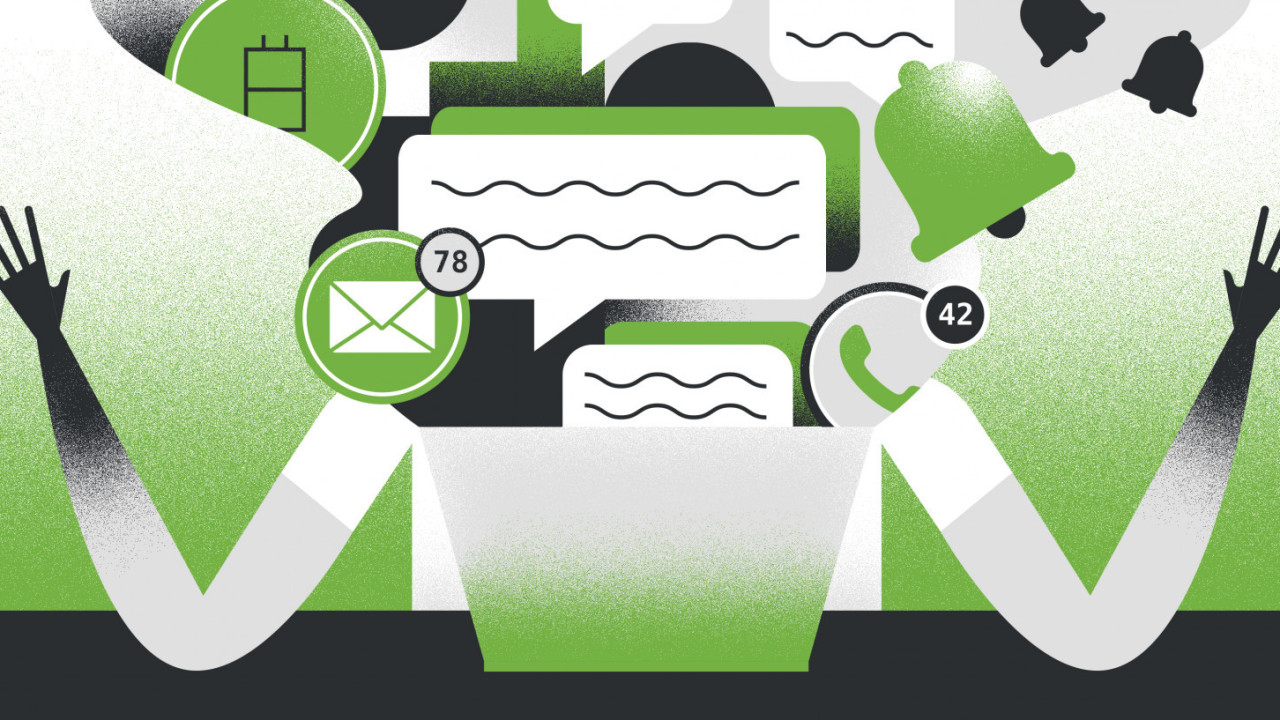 Blockchain, a distributed ledger that connects a growing list of blocks of data, is a decentralized technology that records transactions between two parties.

Resistant to tampering once blocks have been added to the network, the technology delivers a concrete database of information that is secure and is continually being updated across a network of computers known as nodes. In order to ensure that copies of the database are the same, checks are constantly undertaken by the network.

There are essentially three parts to the recording process: the record between the parties involved, the block, which is where records are put together, and the chain where all the blocks are eventually added.

How does a record get added to the blockchain?

Alice is selling four of her coins to Bob for $200. The record lists details of the transaction, including a digital signature from each person and timestamp.

The record is then checked by the network, with nodes ensuring that the details of the transaction are valid, for instance, does Alice have the four coins she claims to sell to Bob? Once the information has been confirmed as true, the record is accepted by the network.

The record is then added to a block along with other records, which will be included to the blockchain. Each block has a unique hash code attached to it and contains a cryptographic hash of the previous block in the chain.

The block is then added to the blockchain with the hash codes showing the order the blocks are connected. This process is then repeated when another transaction is made.

In order to restore the block, Alice would have to change the next block, breaking it from the one it was originally linked to. She then has to recalculate that block to connect the chain again, and so it would continue until the first ever block launched. However, the likeliness of this taking place is slim due to the difficulty involved and the significant amount of computing power to do so.

The evolution of the blockchain

The blockchain is primarily linked to the existence of Bitcoin. Created by a pseudonymous person or group of people known as Satoshi Nakamoto, the first block, known as the Genesis Block, was launched on the network in early 2009, starting the Bitcoin blockchain.

Since then it has evolved into something much greater, with other blockchains coming into existence: Ethereum, EOS, Cardano, IOTA, Stellar, and NEM to name a few, all of which are creating something different for the advancement of the technology.

For now, though, the Bitcoin blockchain’s most popular use case is cryptocurrencies.

This is down to the fact that cryptocurrencies are aiming to solve a problem: giving people back control of their money, which Nakamoto noted in Bitcoin’s white paper.

Aside from cryptocurrency use cases, the technology can be used for almost anything of value, but still has some maturing to do. Some of the areas the technology is being applied include supply chains, banking, voting, healthcare, and property rights, which are all in varying stages of development.

The Ethereum blockchain is one of the biggest by market cap – and some even say its blockchain network might even be bigger than Bitcoin. This is a decentralised ledger that lets developers create and deploy smart contracts and decentralised applications (dapps).

Similar to Bitcoin’s blockchain, in that nodes on the network share a record of each transaction, the only difference is that Ethereum focuses on running smart contracts. This is achieved with its programming language Solidity, forming them through the Turing-complete Ethereum Virtual Machine (EVM). A Turing-complete system is a programming language that enables users to specify actions, which will automatically allow policies or smart contracts to execute at any given time.

It is these smart contracts which can move value around and represent the ownership of property without needing a middleman. A few examples of where smart contracts are being used include real estate, property deeds, banking, and healthcare. Similar to how a traditional agreement works, smart contracts define rules and penalties; however, they are automatically able to enforce the obligations of the agreement.

Another side of Ethereum is the area that focuses on dapps. These have real-life use cases ranging from job marketplaces to virtual games. One dapp that gained popularity when it launched in 2017 was CryptoKitties, a blockchain-based video game that lets users buy, collect, sell, and breed different virtual cats. The popularity of it reached a point when one cat was sold for $170,000.

Home of the ADA altcoin, Cardano is a decentralized public blockchain and cryptocurrency project. According to its website, it’s “developing a smart contract platform which seeks to deliver more advanced features than any protocol previously developed.”

The network uses its proof-of-stake algorithm Ouroboros, which determines how individual nodes reach a consensus about the network. In December, IOHK, the blockchain research development company, which is one of the organisations developing Cardano (the others being the Cardano Foundation and Emurgo), announced the launch two development tools in test format: Plutus and Marlowe.

These will enable startups and financial services to write smart contracts on the Cardano blockchain.

Even though this is available in a test format, it remains to be seen if and when financial services and startups will implement the tools available.

Stellar is a blockchain-based ledger that is working to connect banks, payment systems, and people.

According to its website, the platform is aiming to “expand access to low-cost financial services to fight poverty and maximize individual potential.” It claims to enable thousands of transactions per second by moving money across borders, which it states is reliable and quick for a low fee.

Yet, as the Stellar network works within banks, it’s considered a centralized process. It remains to be seen what clear benefits will be seen for the end consumer.

Similar to Stellar, Ripple is aiming to enable “secure, instantly and nearly free global financial transactions of any size with no chargebacks.” It’s also not completely decentralized.

The Ripple ledger is built on an open source protocol, and “supports tokens representing fiat currency, cryptocurrency, commodities, or other units of value such as frequent flier miles or mobile minutes,” according to Wikipedia. Ripple has a native cryptocurrency called XRP as well, which is one of the largest cryptocurrencies by market cap.

Among its customers, it counts a number of large banks, payment providers, and currency exchange services.

These are just a few of the blockchains available. Yet, they paint a picture of where the technology has come and shows how it’s continuing to advance. It’s important to note, though, that each of these blockchains are still very much in the early stages of development. Much has yet to be done to determine their impact and how they could change the way we conduct business.