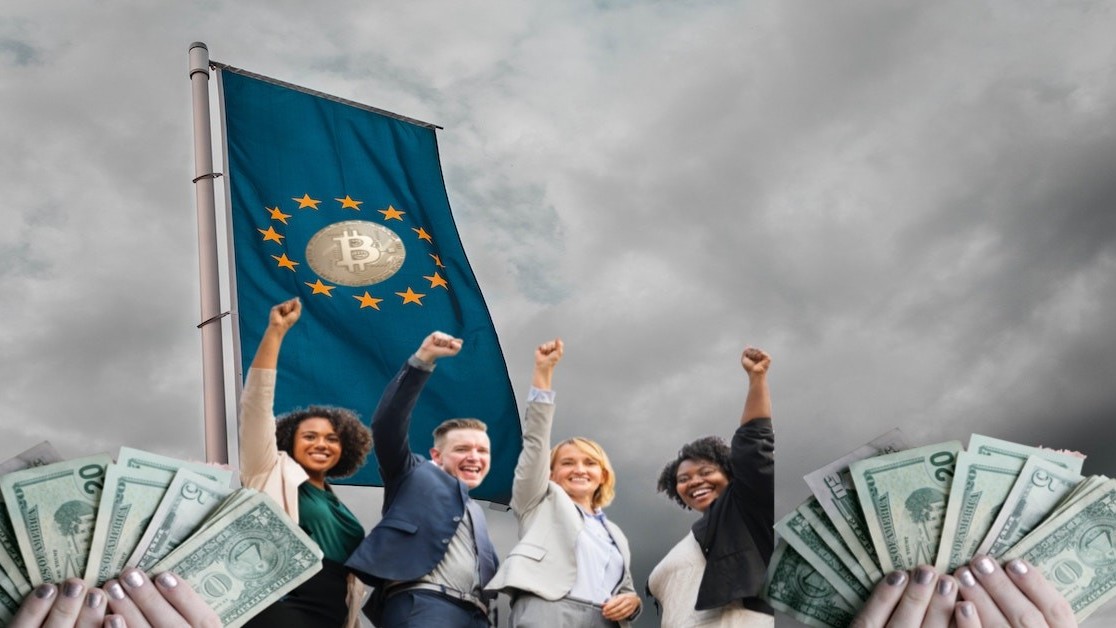 European blockchain technology companies had a record year in terms of VC investment in 2018, although overshadowed by funding going into financial technology (fintech) companies.

According to Innovate Finance’s ‘2018 FinTech VC Investment Landscape‘ report, the European blockchain and cryptocurrency industry witnessed a series of significant deals, but notably just four deals amounted to over $300 million.

Paxos delivers blockchain solutions for financial institutions, including Bankchain, a settlement platform seeking to transform post-trade activity across capital markets. It raised $65 million in May.

Dfinity is a blockchain-based cloud computing project. It’s registered as a non-profit in Switzerland and operates research centers in California and Germany. Dfinity raised $65 million in August.

Based in Switzerland, SEBA Crypto is seeking to build a bank offering cryptocurrency services to companies and investors. It raised $103 million in September.

Headquartered in San Francisco, but with offices across Europe, Bitfury develops software and hardware solutions to help organizations and individuals move assets across the blockchain, and it closed an $80 million round in November.

Blockchain trailing behind in the UK

This was closely followed by businesses operating in the personal finance and wealth management ($333.61 million), and alternative lending and finance ($306.64 million) industries.

Investment took off in Q2 when Ant Financial closed a $14 billion round – setting a record for both fintech and venture capital. Formerly known as Alipay, Ant Financial operates the world’s largest mobile and online payments platform.

The top countries for fintech investment in 2018 remained unchanged, with China, the United States, and United Kingdom claiming the top three spots.

The United States evidenced the most dynamic and mature market with $10.6 billion across 1,042 deals, a 52% increase in capital invested year over year.

The United Kingdom followed on in third place (top in Europe) with $1.7 billion invested across 261 deals.

Let’s compare that whopping $36.6 billion in fintech investment to the amount raised in the blockchain space through VC funding.

A report published by blockchain research group Diar states that blockchain and cryptocurrency startups raised almost $3.9 billion from VCs from Q1 to Q3 in 2018 – representing a 280 percent increase when compared to the data from 2017.

Although VCs are seemingly taking an increased interest in blockchain and cryptocurrency startups, the data suggests these companies still have a long way to go when it comes to competing with fintech businesses.