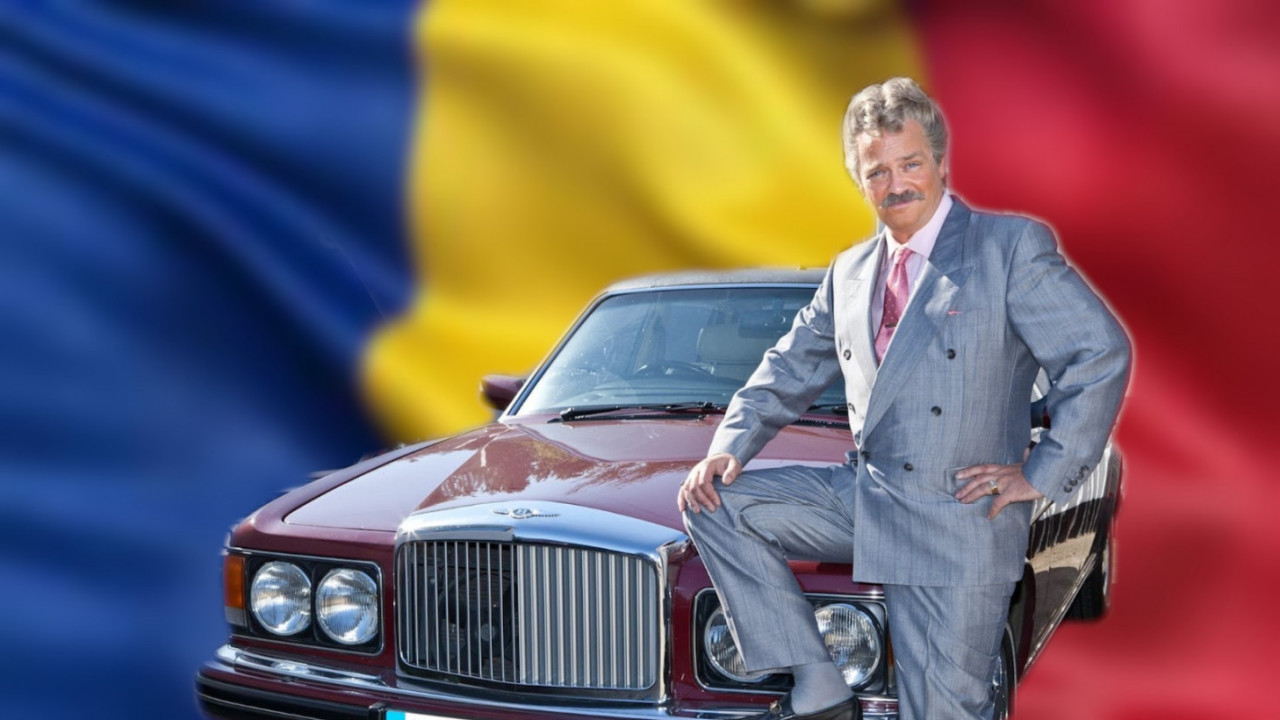 “The defendants allegedly orchestrated a highly organized and sophisticated scheme to steal money from unsuspecting victims in America and then launder their funds using cryptocurrency,” said Assistant Attorney General Benczkowski in the DOJ‘s statement.

“This prosecution stems from a multi-year investigation initiated in Kentucky led by the US Secret Service, in cooperation with several local, state, federal, and international law enforcement partners,” said U.S. Attorney Duncan in the DOJ‘s statement.