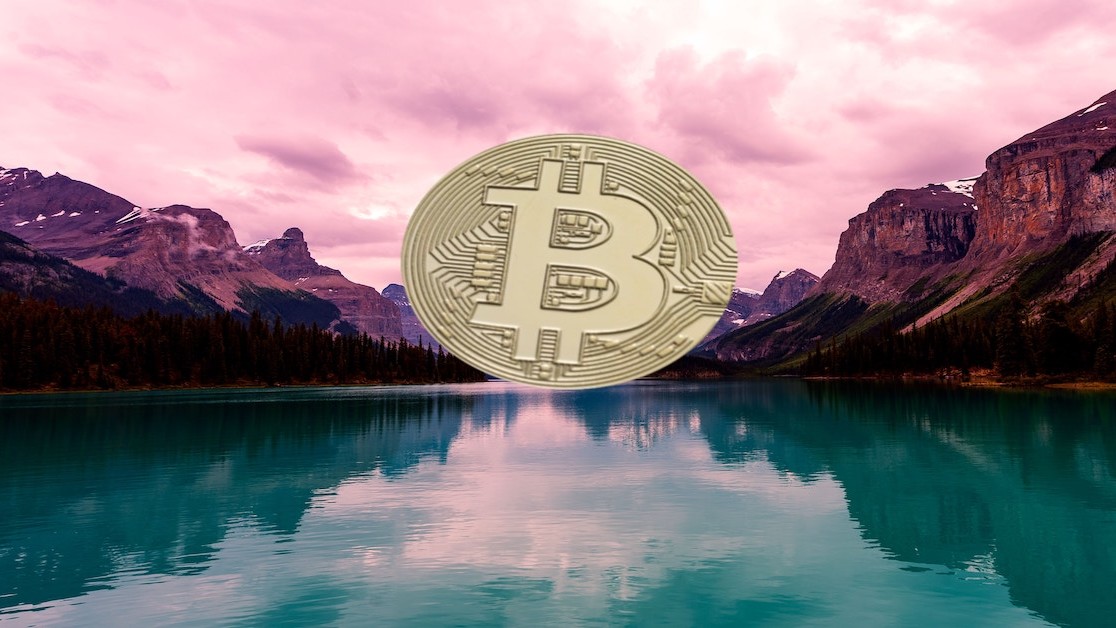 QuadrigaCX, one of Canada’s largest cryptocurrency exchanges, made headlines all over the world after the sudden death of its founder resulted in the loss of $134 million of users’ funds.

The news came months after the troubled exchange had been complaining about banking issues, with some users describing problems with fiat and crypto withdrawals.

The situation, although ongoing, is beginning to take shape with some progress being made in the legal sphere.

As previously reported by Hard Fork, a Canadian supreme court has granted the exchange a 30-day-lifeline, allowing it to get its affairs in order with protection against lawsuits.

Although we do know much more than we did last month, many questions remain unanswered.

Hard Fork has taken a deep-dive into the cryptocurrency exchange‘s history, its founder, and recent issues in a bid to decipher the ongoing saga.

QuadrigaCX, owned by Quadriga Fintech Solutions, was first launched in November 2013 and at the time was only being used to carry out local trades. Its online exchange was launched the following month.

A few months later, in January 2014, the company was credited with launching the second Bitcoin ATM in Vancouver.

Gerald Cotten, the 30-year-old director, is thought to have passed away in India on 9 December 2018 from complications deriving from an existing chronic illness.

According to Jennifer Robertson, his widow, Cotten was taken to a hospital in Jaipur the day before he passed and was diagnosed with septic shock, perforation, peritonitis, and intestinal obstruction.

A death certificate was issued by the local Indian municipality, along with a “no objection certificate” from the police to facilitate Cotten’s repatriation to Nova Scotia.

An obituary – signed by Robertson, also his estate executor – shared on the company’s Facebook page on 14 January read:

“It is with a heavy heart that we announce the sudden passing of Gerald Cotten, co-founder and CEO of QuadrigaCX. A visionary leader who transformed the lives of those around him, Gerry died due to complications with Chron’s disease […] while traveling in India, where he was opening an orphanage to provide a home and safe refuge for children in need.”

“Gerry cared deeply about honesty and transparency–values he lived by in both his professional and personal life. He was hardworking and passionate, with an unwavering commitment to his customers, employees, and family.”

At the time, the post stated that Aron Matthews, Quadriga’s current head of operations, was being recommended by Robertson to assume the role of interim president and CEO.

“In the coming days and weeks, Aaron will provide further updates on the company operations. QuadrigaCX remains committed to servicing its customers in an open, timely and transparent manner.”

Cotten’s will was filed in late December. Robertson is the sole trustee of the estate, which is worth $9.6 million (Canadian). The estate includes a sailboat, a 2017 Lexus, an airplane, and real estate in British Columbia, and Novia Scotia. Cotten also set up a $100,000 (Canadian) trust fund to provide lifelong care for his two Chihuahuas.

Unconvinced by it all, some users suggested Cotten faked his own death in a bid to defraud customers through an exit scam – a fraudulent practice used by unethical cryptocurrency exchanges to vanish with investor’s money.

The Canadian exchange says approximately 115,000 users are owed $134 million in both fiat and cryptocurrency.

Throughout his tenure, Cotten is believed to have carried out all his business using an encrypted laptop.

Robertson claimed in a court filing last week that neither she nor any of the company‘s employees know, or able to, gain access to Quadriga’s cryptocurrency reserves. They also claim not to know where the funds are located.

A consultant has been hired to try and break into the laptop but has so far been unsuccessful.

It’s not yet known when, but the laptop is expected to be handed over to EY, a professional services firm, appointed a monitor by the court.

To make matters worse, many of QuadrigaCX’s fiat reserves were tied up in an ongoing legal battle with the Canadian Imperial Bank of Commerce. In January, CoinDesk reported that customers were still unable to withdraw their funds.

It’s worth noting that this situation is still unfolding. Much of this information has only surfaced very recently, and conspiracy theories are sure to run wild in the meantime.