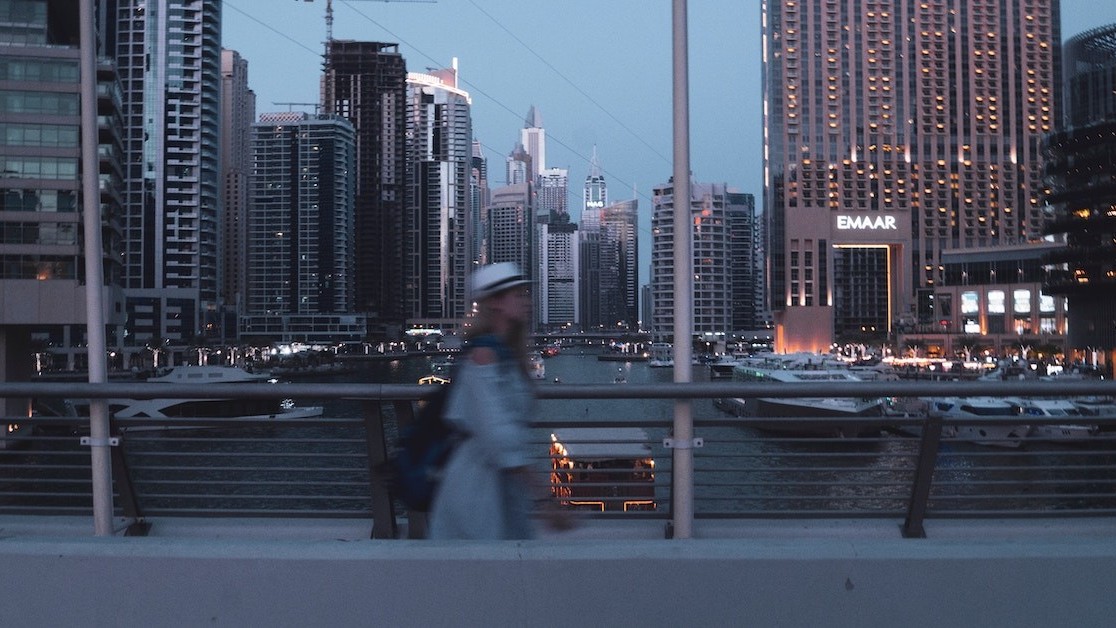 Saudi Arabia’s and the United Arab Emirates’ (UAB) central banks have teamed up to test a new cryptocurrency.

The Saudi Arabian Monetary Authority (SAMA) and the Central Bank of the UAE confirmed the news in a joint statement released today.

The proof-of-concept will see the two nations trial Aber, a digital currency, to see whether they can leverage the technology to reduce remittance costs.

According to the statement, the project will also explore whether blockchain-based financial settlements between the two nations are viable. It’ll also seek to find out if a blockchain system can serve as an additional reserve for domestic payments.

The project will initially focus on the technicalities associated with the technology and the use of Aber will be restricted to a set number of banks in each country.

If the project is completed successfully, both entities have said they will consider the economic and legal requirements for the future – and wider – use of the technology.

This new project mirrors a recent report by the Bank of International Settlements (BIS) which revealed that countries around the world may be keen on creating their own digital coins, but most of the work is still conceptual.

Today’s confirmation follows on from reports, dating back to late 2017, that the two central banks were seeking to trial a new digital currency for cross-border payments.