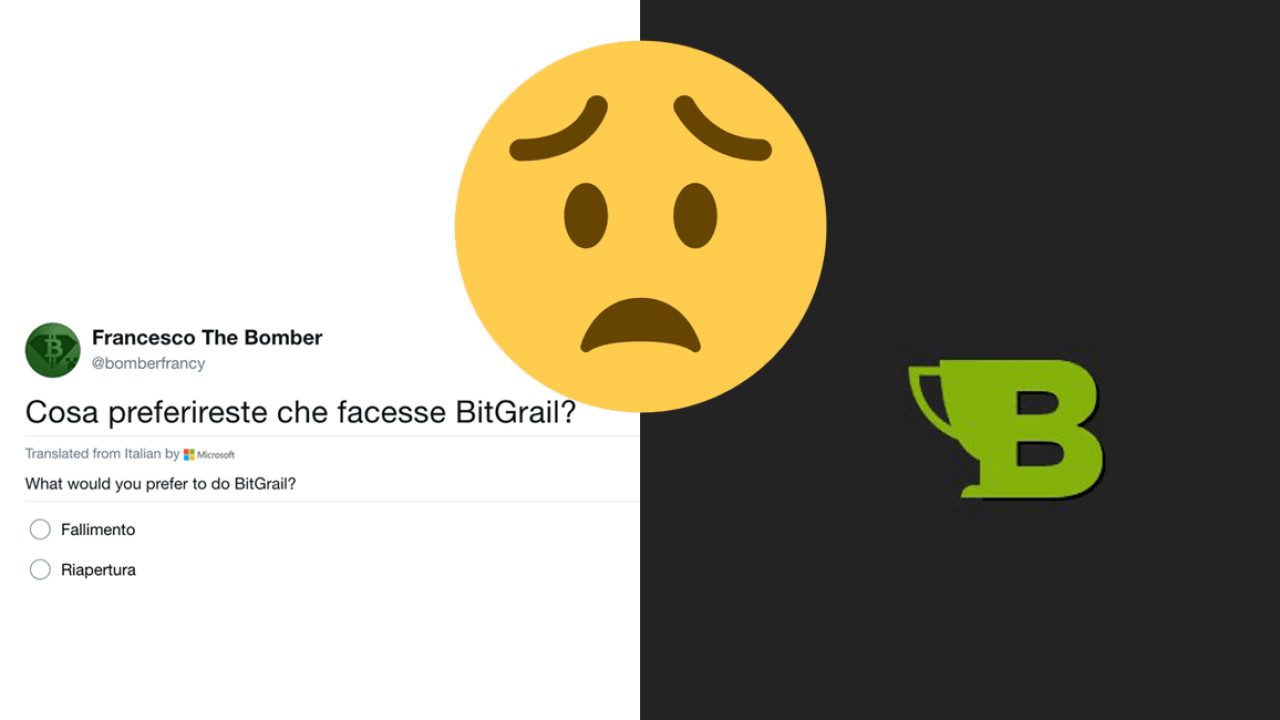 Documents shared by a BitGrail victim advocacy group show Firano, who goes by the moniker “The Bomber,” must declare bankruptcy, forfeit personal assets, and return as much of the stolen digital assets as possible.

The docs suggest Firano continuously bungled security matters related to the private keys (cryptocurrency) of BitGrail users, and at one point, had transferred customer funds into wallets under direct BitGrail control.

In particular, they noted he had failed to install any suitable safeguards to ensure the NANO cryptocurrency could not be repeatedly withdrawn without authorization.

This was despite millions of dollars worth of NANO being lost on multiple occasions as a result of repetitive withdrawals, with court docs stating Firano had not appropriately disclosed the suspicious transactions to his users.

The shared court docs stated more than $1 million in personal assets had already been seized, along with millions of dollars in cryptocurrency that was being managed by BitGrail.

Perhaps the most damning detail relates to how, in the days before revealing that $170 million worth of user’s cryptocurrency had been “lost,” Firano deposited 230 Bitcoins ($1.8M) onto another cryptocurrency exchange in a bid to exchange it for Euros.

Investigators found Firano had also attempted to withdraw money through a Bitcoin ATM linked to that exchange.

BitGrail was offline at the time. He claimed to be torn between claiming bankruptcy (which would absolve himself of the responsibility to pay the money back), or returning 20 percent of the lost funds immediately with a pledge to eventually give back the rest.

Later, it was announced the remainder of the missing funds wouldn’t be returned in NANO, but in the form of a newly created token called “BitGrail Shares.”

Even weirder, agreeing to be reimbursed with BitGrail Shares meant victims had to sign a waiver releasing Firano and the exchange from any liability related to the “snafus.”

An unfortunate question remains over just how much cryptocurrency Firano will be able to pay back. After all, BitGrail has been completely insolvent for quite some time.

At least now, cryptocurrency exchanges have a guide on how not to handle cybersecurity, and BitGrail victims edge a little closer to vindication.