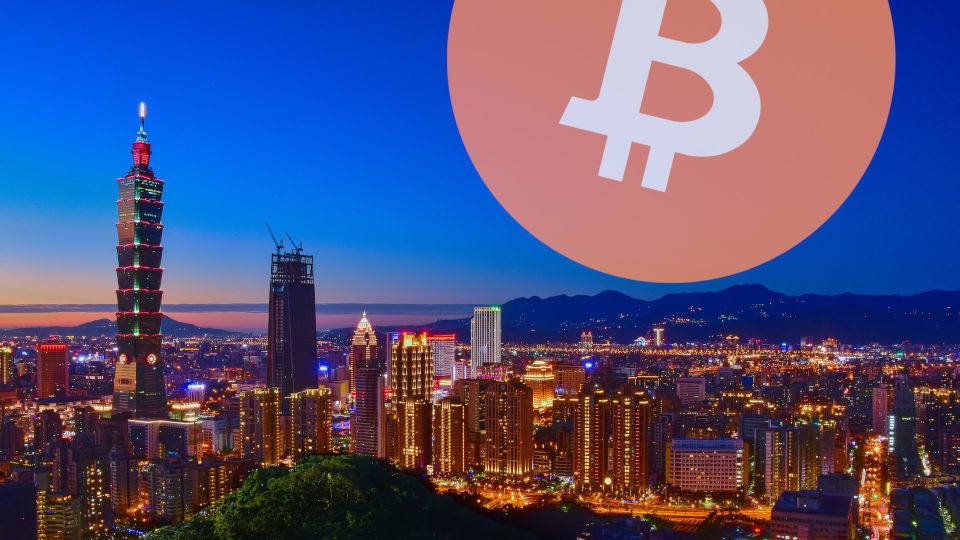 In Taipei, a group of Bitcoin BTC con artists has been charged with running an elaborate cryptocurrency scam that defrauded local and foreign investors out of millions of dollars.

Since October 2016, police say Lin and co. attracted $51 million from over 1,000 Taiwanese investors. The scammers are also charged with defrauding citizens of neighbouring China.

Their Ponzi scheme promised returns of up to 355 percent after just one year of Bitcoin investment. Prosecutors noted most investors did not see any returns in that time frame, and eventually returns of any kind stopped altogether.

It’s hard to say whether these scams are becoming more prevalent or cops are just getting better at catching those behind the fraud.

In November, Tokyo police arrested eight in connection to a similar Bitcoin-fuelled Ponzi scheme. They’re accused of tricking more than 6,000 investors out of $68 million with phony guarantees of high returns on cryptocurrency investments.

Those who bought in later filed an additional lawsuit against the fraudsters for over $3 million in damages.

Around the same time, the Philippines moved to deport two of the six criminals behind a fake cryptocurrency pyramid scheme responsible for swindling locals out of $33 million.

Investors were similarly promised high returns on any Bitcoin purchased – but in fact, these fraudsters never had any Bitcoin to sell in the first place, so they were just stealing the money. Go figure.