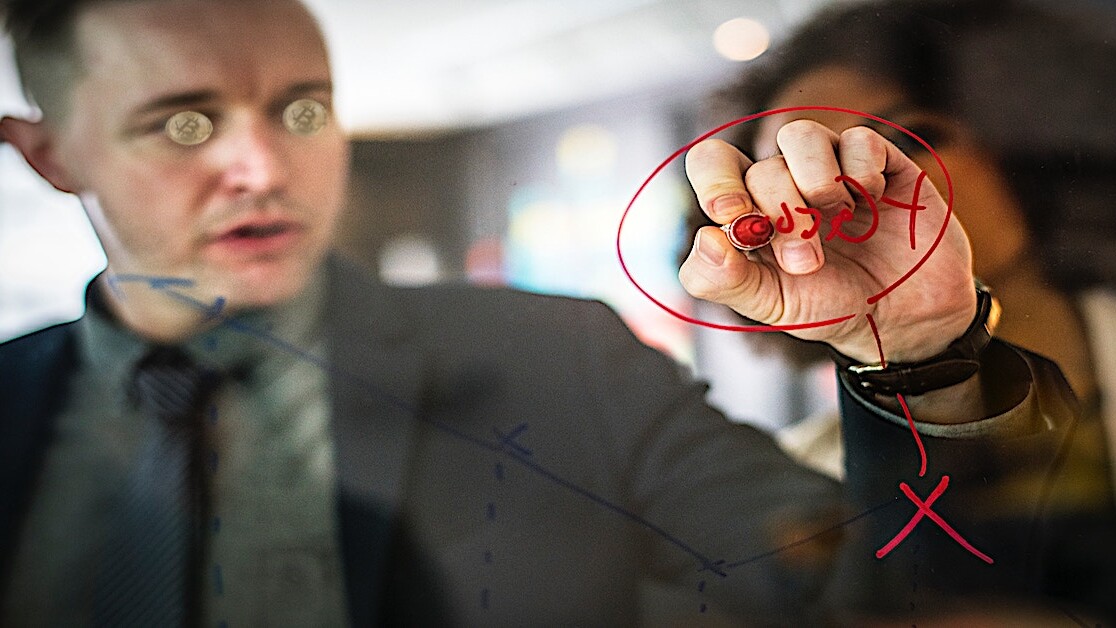 US academics are working together to create a new and improved cryptocurrency in a bid to rival Bitcoin.

According to Bloomberg, professors from seven US colleges (including MIT, University of California, Standford University, and Berkely) are looking to create a digital currency capable of processing thousands of transactions a second without sacrificing the basic principle of decentralization.

The project is run by Distributed Technology Research (DTR), a non-profit organization established by academics with support from Pantera Capital Management LP to develop decentralized technologies.

Unit-e, the digital currency currently in the works, is the DTR’s first initiative.

As cryptocurrencies and blockchain technology seek to break into the mainstream consciousness, there’s justifiable concern about the tech’s capability to keep up with demand.

Digital currencies such as Bitcoin and Ethereum use blocks to process transactions. In this instance, a transaction is essentially a transfer of value between wallets, which is recorded on the blockchain.

In the early days, the maximum size of these blocks was limited, in Bitcoin’s case, to just 1MB. This mechanism was put in place to make Bitcoin more secure but has failed to make the network future-proof. Let me put it this way: each transaction incurs more data and with the maximum block size sitting at 1MB, there’s a limit to how many payments the network is able to process simultaneously.

Scalability is an issue that needs to be addressed, and although some forks have taken place, no real consensus over the block size limit and its potential effects on decentralization has been reached as of yet.

Failing to address the issue could have far-reaching consequences for the industry. Transactions will likely take longer and longer to complete and a potential decrease in adoption could incur major losses across cryptocurrency markets.

Despite the emergence of many altcoins over the years, Bitcoin is credited with being the first digital currency and trustless peer-to-peer payment network. It’s built up somewhat of a cult following among anarchists, developers, and speculators but has failed to gain mainstream adoption.

Joey Krug, co-chief investment officer at Pantera Capital in San Francisco and a member of the DTR council, told Bloomberg:

The mainstream public is aware that these networks don’t scale. We are on the cusp of something where if this doesn’t scale relatively soon, it may be relegated to ideas that were nice but didn’t work in practice: more like 3D printing than the internet.

Conscious that they’re up against a complex issue, the academics working on Unit-e are leveraging new instruments for reaching consensus.

They are relying on sharding – a process used to ensure that each node will only hold a part of the data on the blockchain, and not the entire set of information – and new payment channel networks to increase speed.

Pramod Viswanath, a professor of electrical and computer engineering at the University of Illinois Urbana-Champaign working on the project, said:

Bitcoin has shown us that distributed trust is possible but it’s just not scaling at a dimension that could make it a truly global everyday money. It was a breakthrough that has the capacity to change human lives but that won’t happen unless the technology can be scaled up.

Unit-e is expected to launch in the second half of this year and its proponents hope it will be able to process as many as 10,000 transactions per second, which far surpasses Visa’s capability to process around 1,700.