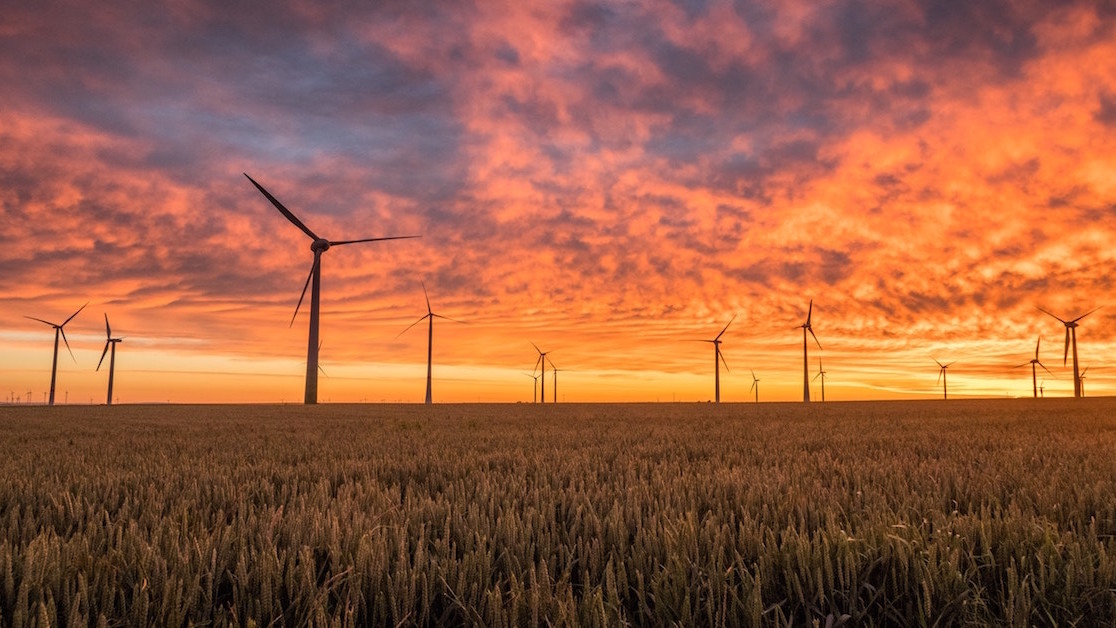 Iberdrola, one of Spain’s main energy companies, has completed a blockchain pilot to track renewable energy more accurately than it ever could before – resulting in losses being slashed in half.

The trial was carried out in cooperation with Kutxabank, a bank with an equity shareholding in Iberdrola.

The energy giant used the Energy Web Foundation, an open-sourced and scalable blockchain solution to monitor the renewable energy delivered from two wind farms and one power station to the bank’s offices in the Basque Country and in Cordoba.

Iberdrola noted that this new system helped it save millions in resources:

This innovation shows us that it is a crucial catalyst in the process of decarbonizing the economy, allowing traceable, secure and rapid transactions. In this case, the supply of green energy is more efficient, flexible and transparent, which incentivizes the production and consumption of 100 per cent renewable energy.

A public company, Iberdrola employs more than 31,000 people in dozens of countries and its subsidiaries include Scottish Power, Avangrid, and Elektro Holding.