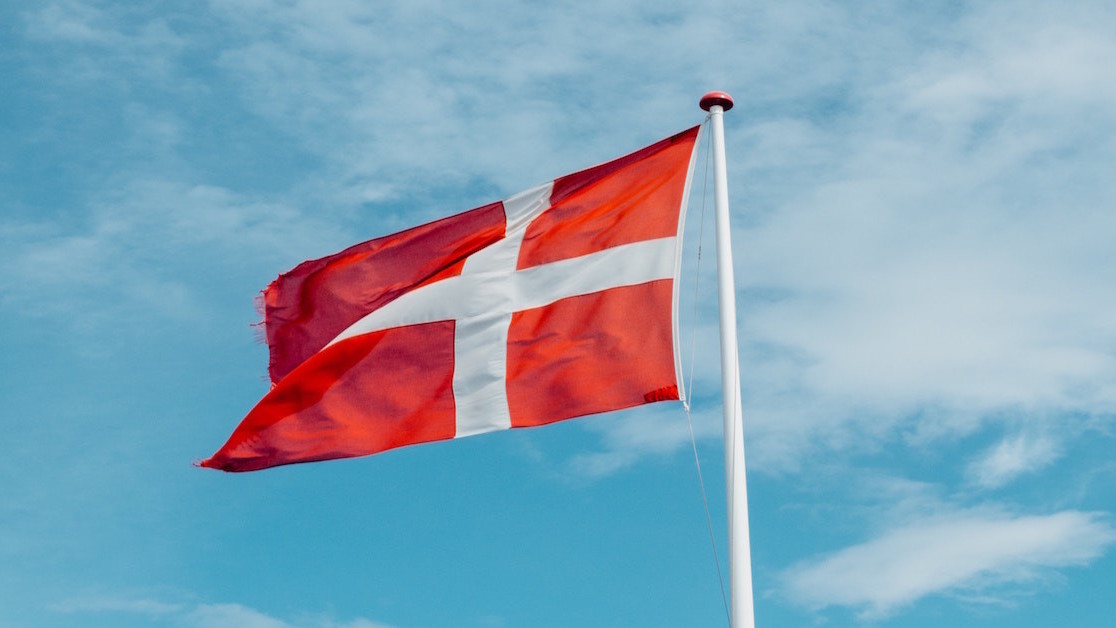 Cryptocurrency traders in Denmark will be facing increased scrutiny.

It comes after the country’s tax agency was granted permission to begin collecting data relating to cryptocurrency trades made through three exchanges between 2016 and 2018.

A statement published on the agency’s website says this is the first time the Tax Authority has been granted access to this information.

As a result, exchanges will need to provide information including traders’ names, addresses, total trade amount made in fiat and virtual currency, fees paid, and personal tax numbers. However, the information sharing may not be welcomed by bitcoin BTC enthusiast, who fervently defend the cryptocurrency’s pseudo-anonymous nature.

Cited in the statement, personal tax director Karin Bergen said: “With the permission of the Danish Tax Council, we will for the first time gain access to the trades made via the Danish stock exchanges. This gives us completely new opportunities in relation to control in the area.”

“Without going too far, I think one can say that this is a big market that we need to look at more closely,” Bergen added.

The agency is already in contact with the relevant cryptocurrency exchanges and a decision on taxation is expected to be made before the Summer.

Today’s news comes after the Danish tax authorities received a tip-off from their Finnish counterpart in December last year.

At the time, authorities were made aware that approximately 2,700 Danes traded cryptocurrencies in an unnamed Finnish exchange, but failed to declare any profits or losses.