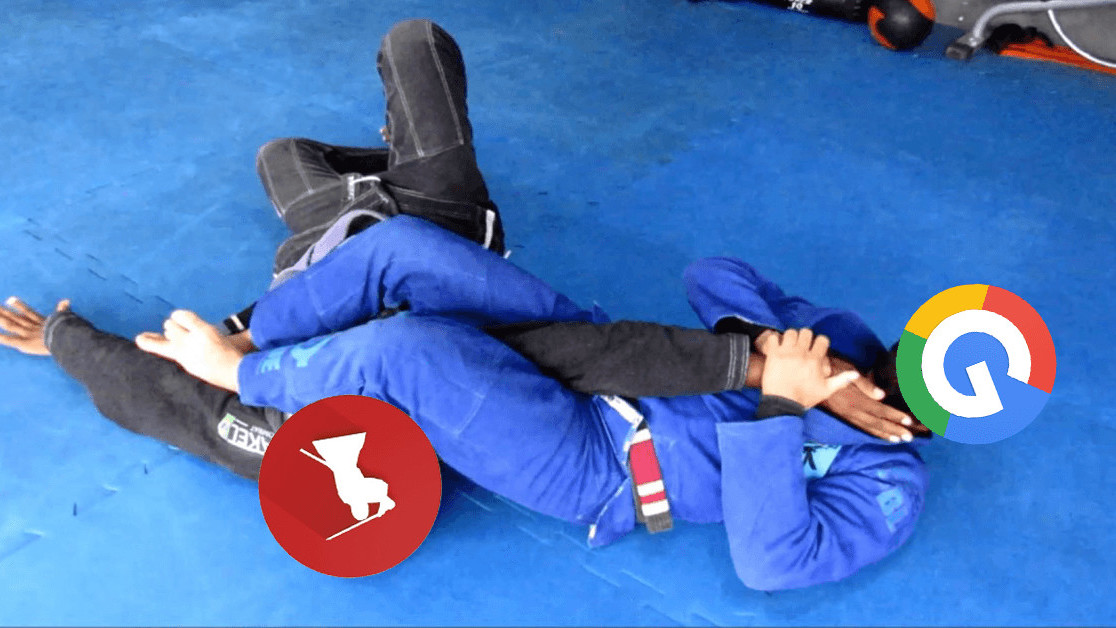 Samourai Wallet, a Bitcoin wallet provider, is temporarily disabling some of its privacy-related features following a request from Google.

The company, founded in 2015 by privacy activists, said in a blog post that it would be disabling three key features (Stealth Mode, Remote SMS and SIM Switch Defense) “due to restrictive Google Play Store Policies.”

“All three of these features have been included in Samourai Wallet since our first release in 2015 and have helped define our product as a unique offering instead of the same old lazy copy paste job that is rife in this industry, as well as provide protection and security to the countless users who rely on these features. To this day no other wallet has enabled these types of features, and now it is very likely no other wallet will thanks to the heavy hand of Google,” the blog post reads.

Samourai explained it unsuccessfully applied for an exemption from Google months ago, arguing that removing such functionality would result in diminished security for its users.

The Bitcoin wallet provider said it was sorry for the inconvenience caused, but added that its “hands have been tied by Google.“

The features will be disabled as of Samourai Wallet version 0.99.04, which is expected to be released today.

In November, the tech giant made headlines again following the detection of four fake crypto apps, which at the time had already been downloaded a few hundred times.

The Next Web reached out to Google for comment but no reply had been received at press time.