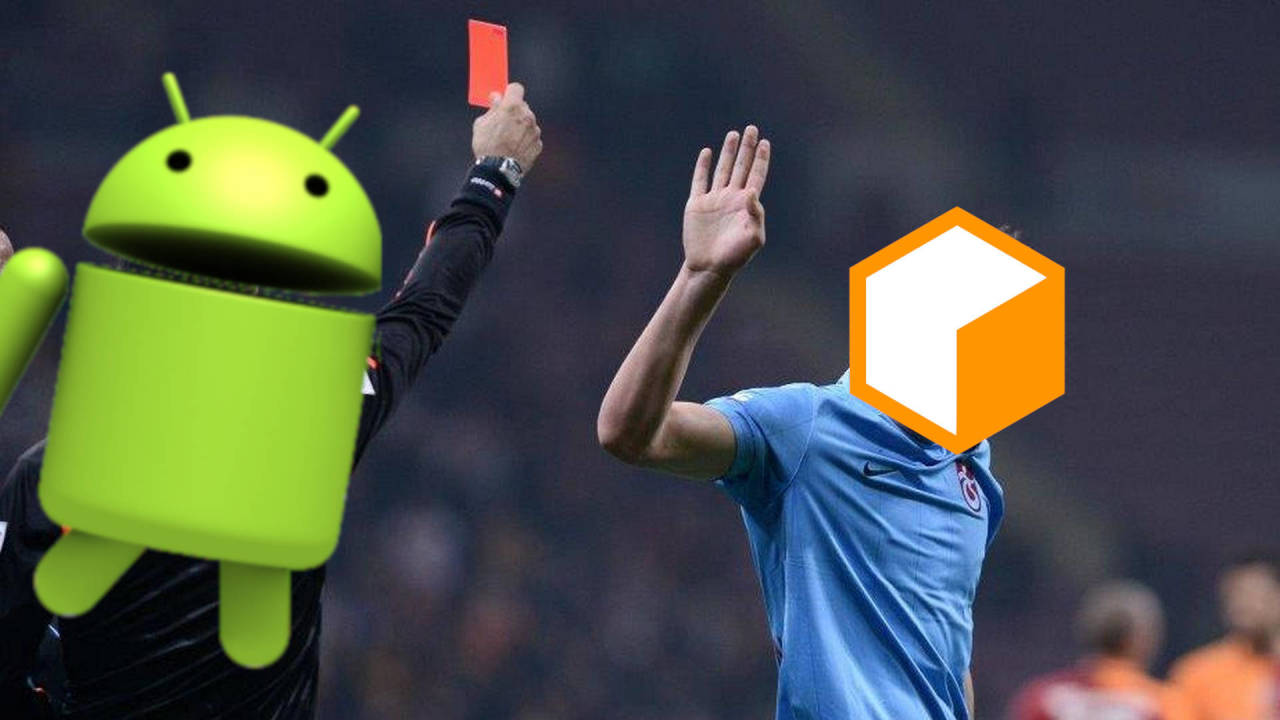 Google has now banned all cryptocurrency miners from the Play Store. Apps that manage mining hardware are apparently okay, though – for now.

The new ruling is hidden amongst the July updates to Google’s Developer Policy Center, as spotted by Android Police. It can be seen as a follow-up to their previous set of restrictions, which saw all extensions associated with cryptocurrency mining removed from the Chrome Web Store.

It’s all probably to be expected – a hardline stance against surreptitious cryptocurrency mining is really on trend. Direct competitor Apple updated its own developer policies last month in a bid to protect its user base from being exposed to clandestine crypto-miners hidden in applications.

Apple does explicitly allow for some other crypto-apps, like those created by approved exchanges and for registered initial coin offerings (ICOs). But, the only iOS mining apps listed in the App Store are those that hash off-device through cloud mining.

While no timeframe has been given to take down the relevant apps already listed, it took Google two months to remove mining browser extensions after they were banned in April.

Measures like these are meant to protect the user from unknowingly mining cryptocurrencies for a third party. It’s also worth noting that charities have been using exactly the same scripts that allow for crypto-jacking. Instead of stealing your processing power, though, they ‘borrow’ it to mine Monero for good causes.

The jury is really still out on how effective these bans are at curbing the crypto-jacking epidemic. After all – it’s probably too early for reliable data.

(Note: An edit has been made to properly reflect that cloud-mining apps won’t be affected by this particular ban.)