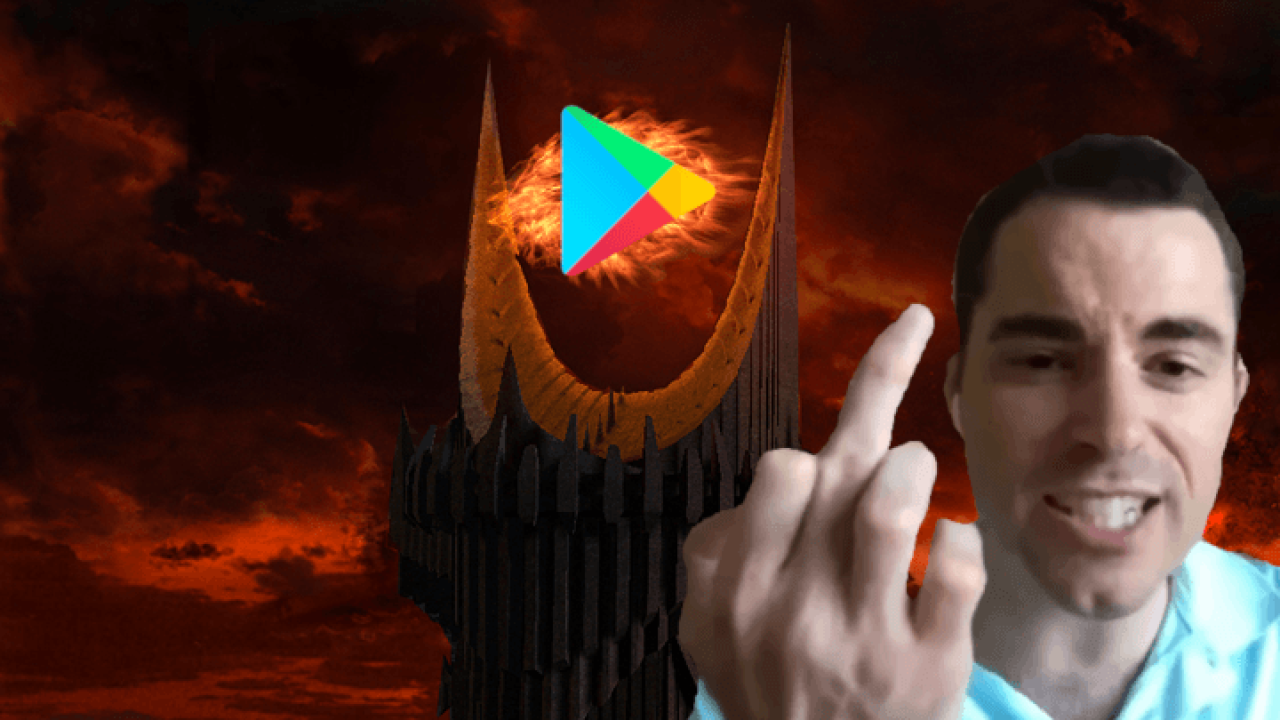 Over the last 12 hours, cryptocurrency wallet apps Bitcoin Wallet (managed by Bitcoin.com), CoPay, and BitPay have been removed. The curious part is that none of these are cryptocurrency mining apps (nor do they advertise such features).

Google has remained tight-lipped about what triggered the removal. Though that shouldn’t be a surprise, given its policy not to comment on individual cases like these.

Ver has since hinted Google’s updated Play Store policy had mistakenly flagged wallets as on-device cryptocurrency miners, which is strictly against the new rules.

“Google told us that it was because they no longer allow crypto currency [sic] mining apps,” wrote Ver. “I have no idea how they came under the impression that our wallet is a mining app.”

Currently, Bitcoin.com is the only one to make it back online.

Hard Fork reached out to BitPay and Bitcoin Wallet developer Bitcoin.com for comment. So far, BitPay has told Hard Fork that it should be back online soon, though stopped short of giving any details of what needs fixing before Google reinstate it.

The three wallets share a kinship through code. CoPay is the eldest, of which Bitcoin Wallet is a direct fork. BitPay develop and release both CoPay and BitPay apps, which are very similar, but the latter has additional functionality.

Android users have installed both BitPay and CoPay over 100,000 times, each. Bitcoin Wallet boasts more than one million users.

All three support both Bitcoin and Bitcoin Cash, but the beef between Roger Ver and proponents of Bitcoin should not be understated. In May, Ver was forced to heavily edit his blockchain explorer to remove all suggestion of Bitcoin Cash being the real Bitcoin.

The developers share code for the wallets through GitHub, so the chance of malicious actors sneaking cryptocurrency mining code in an update is pretty slim. Although BitPay doesn’t receive a cut from mining fees, BitPay raised eyebrows by imposing additional “network” fees to cover costs.

Maybe we shouldn’t be surprised by these strange events; Google’s new cryptocurrency rules have had a rocky start, despite good intentions. In the lead-up to the policy coming into effect, Hard Fork found the Play Store was hosting loads of apps that could mine cryptocurrency on-device and were legitimate targets for removal.

But, Google then removed a cloud-based cryptocurrency mining app with over one million users, even after it stopped supporting smartphone mining.

Let’s hope they sharpen up.