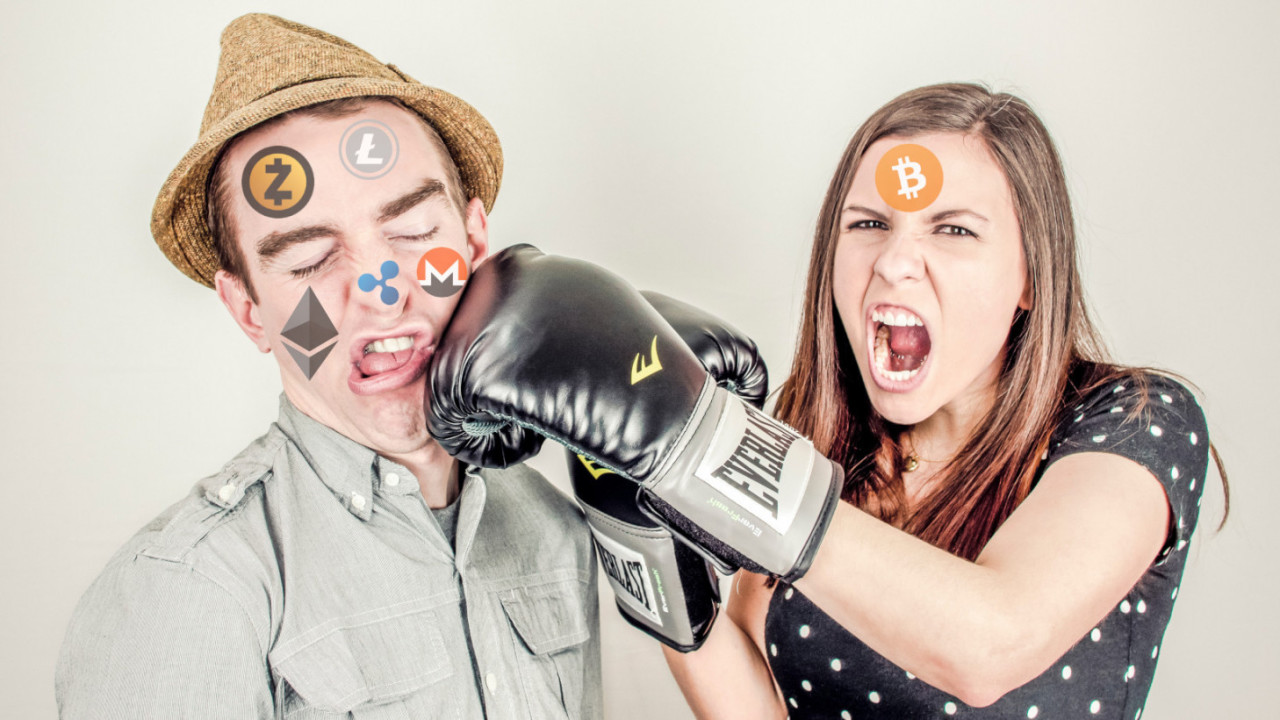 If you’ve been in the Bitcoin BTC and cryptocurrency game for any longer than a month, you’ve probably come across someone who has described themselves as a “Bitcoin maximalist.”

But what exactly does that mean? In this article, Hard Fork takes a look at what Bitcoin maximalism is, and what it means for cryptocurrencies.

One coin to rule them all

While there is of course an ideological component to believing Bitcoin is the one true cryptocurrency, Bitcoin maximalists also base their beliefs on something called “Metcalfe’s law,” it’s more casually known as the network effect.

The more connections the better

Metcalfe’s law claims that the effectiveness of a network – such as telecommunications internet, or even social networking – is proportionally related to the square of the number of users connected to that network.

Despite being primarily theoretical, research has gone some way to validating the concept with real world data.

Simply put, means that the more unique individuals or devices that join a given network, the more valuable each of those devices becomes. More devices means more connections, and therefore more value to the network.

With that in mind, you might start to understand why Bitcoin maximalists detest all other coins. After all, those hoards of altcoins are just serving to take valuable users away from the Bitcoin network.

When the security and integrity of the network increases as more people join, it makes sense that Bitcoin maximalists would want more to join.

But, isn’t competition good for innovation?

In some cases, it is. In others, competition doesn’t really bring anything to the table.

Harvard academics found that firms which compete at a similar technological level invest more in research and development (and thus innovate to overcome the competition) than firms that don’t have direct competition.

However, for smaller and less competitive firms that are lagging behind the market leaders, it actually encourages less investment in R&D and is not as nurturing of innovation.

The outcome is that smaller firms tend to become more specialized and focus on their niche. When a market is highly competitive it tends to encourage diversification, thus reducing the instances where firms compete on equally level terms. In the world of cryptocurrencies, this means that we end up having a market saturated with coins that all claim to do things a little differently. Sound familiar?

With that in mind, Bitcoin maximalists might have a point – to a certain degree. There are hundreds upon thousands of altcoins on the market at the moment, and most of them are probably worth ignoring. But for the overall cryptocurrency market, it’s good for Bitcoin to have viable competition from a handful of combatants to ensure that the coins keep progressing.

It is a free market after all. Give the people a choice, and let them decide.