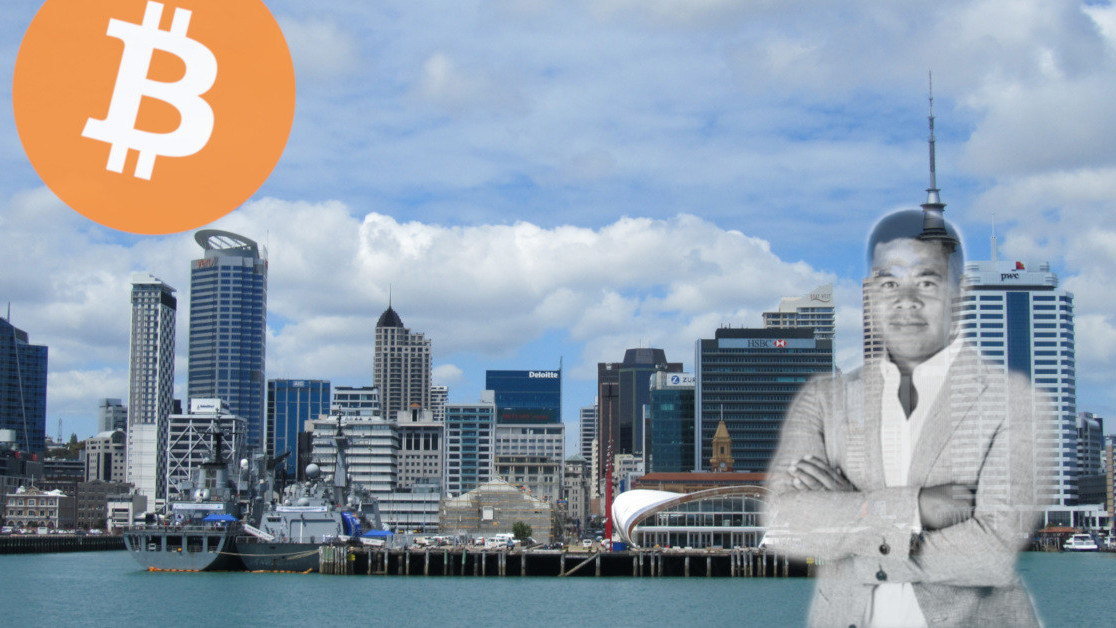 A television host in New Zealand has denounced Bitcoin BTC scammers for impersonating him to fraudulently market a dodgy cryptocurrency business.

In a sharp message, breakfast host Daniel Faitaua made it perfectly clear: he has never owned any Bitcoin, and any websites stating otherwise are absolutely false, local media reports.

The fraudsters claimed Faitaua doubled his money instantly after they showed him how to buy $250 worth of cryptocurrency on-air.

“I just want you to stop for a second. Wherever you are, just stop,” Faitaua said, looking directly into the camera. “A number of websites have been posting a story saying this show, Breakfast, had a young Bitcoin investor on for a chat, and during the chat, he helped me invest money, which I made a huge profit on straight away.”

“Well, that’s a lie. It is fake news, and whatever you call it – it’s not true. It is a scam,” he explained. “The interview they say we did never happened. I have never invested in Bitcoin, and therefore I never made the profit they say I did.”

The lies come in the form of articles, written by “journalists” who had invested money as part of their process. They supposedly received enough returns to fund a holiday. Some were even thinking of quitting their “jobs.”

While New Zealand might be far away for many, it’s certainly brazen for Bitcoin phishers to branch out from impersonating Elon Musk on Twitter to pull off elaborate identity fraud like this.

Unfortunately, such shenanigans are not without precedent. In September, financial watchdogs in Texas sent cease-and-desist notices to three similarly fraudulent businesses for peddling similar blockchain scams.

Just like these scammers in New Zealand, one business attempted to trick people into believing Barack Obama had endorsed a supposedly “unhackable” cryptocurrency wallet (and no, it wasn’t Bitfi, however surprising).

Another was sending out emails under the guise of an official Coinbase account. They alluded to non-existent partnerships to gain a sense of legitimacy.

Hard Fork actually documented a similar technique during this years Black Friday madness. Hackers allegedly seized the email of a small-time digital asset exchange, using it to send malicious instructions for receiving discounted cryptocurrency which, if followed, would result in having Bitcoin stolen.