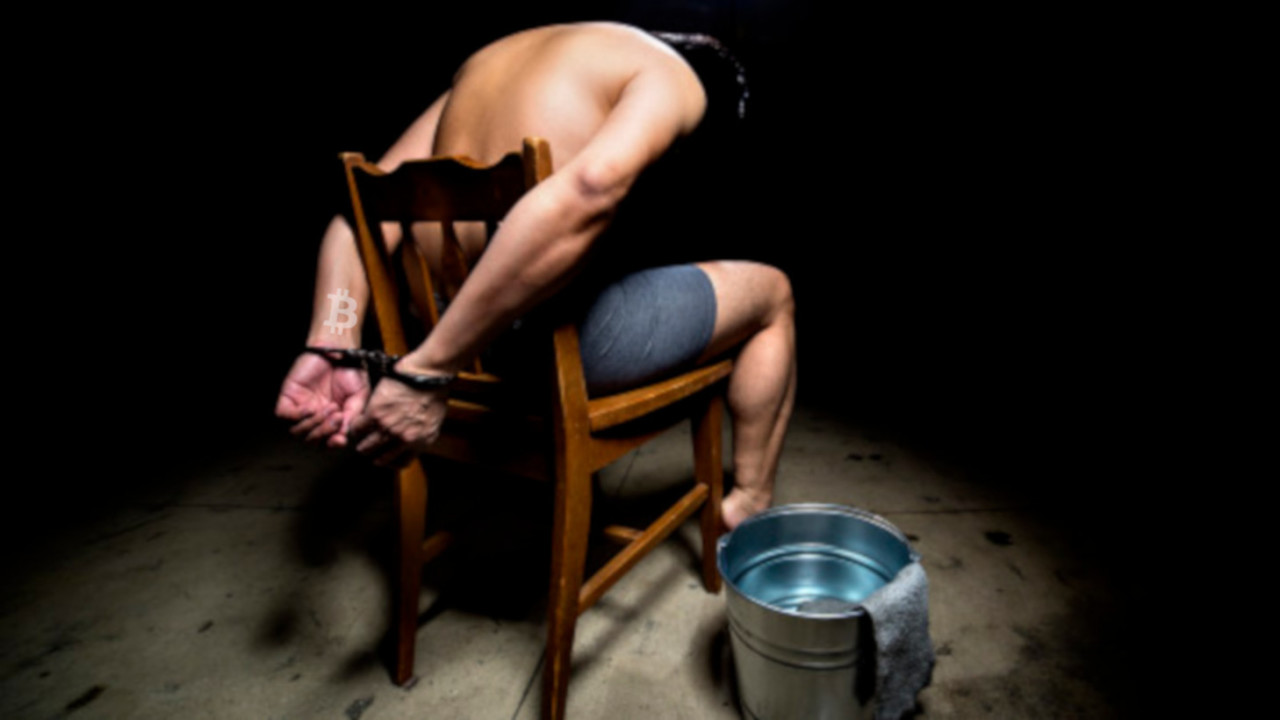 A man from South Africa was purportedly attacked for his Bitcoin by someone he met on Facebook, according to local news outlet, the Soweto Urban.

The attack took place on November 16 where the man, known as Andrew, was lured to give a presentation about Bitcoin in Ntuli Street in Meadowlands Zone Five, the report states.

It appears Andrew was drugged shortly after entering the premises to give his presentation. The Bitcoin trader claimed that a “drug-infused” cloth was used to cover his face, causing him to pass out. When he awoke, he claims to have been in a different location.

According to local police reports, Andrew was stripped of his clothing and tortured by attackers in attempts to extort his Bitcoin password. The attackers branded him with a hot iron and threatened to kill him if he didn’t comply.

To preserve his own life, Andrew eventually gave in and complied with his attackers demands. He transferred 800,000 rand (about $60,000) worth of Bitcoin to the attacker’s account. After the attack, he was blindfolded, taken, and left at Kliprivier Road on the R550, some 30km away from the scene of the attack.

Local police are currently investigating the crime as Andrew recovers in the intensive care unit at Alberton Union Hospital.

Last month a group of friends beat up their other friend to try and extort him of his cryptocurrency. Though in that story, the victim turned out to have hacked and stolen the cryptocurrency anyway, what goes around comes around. Hopefully things will turn out better for Andrew.