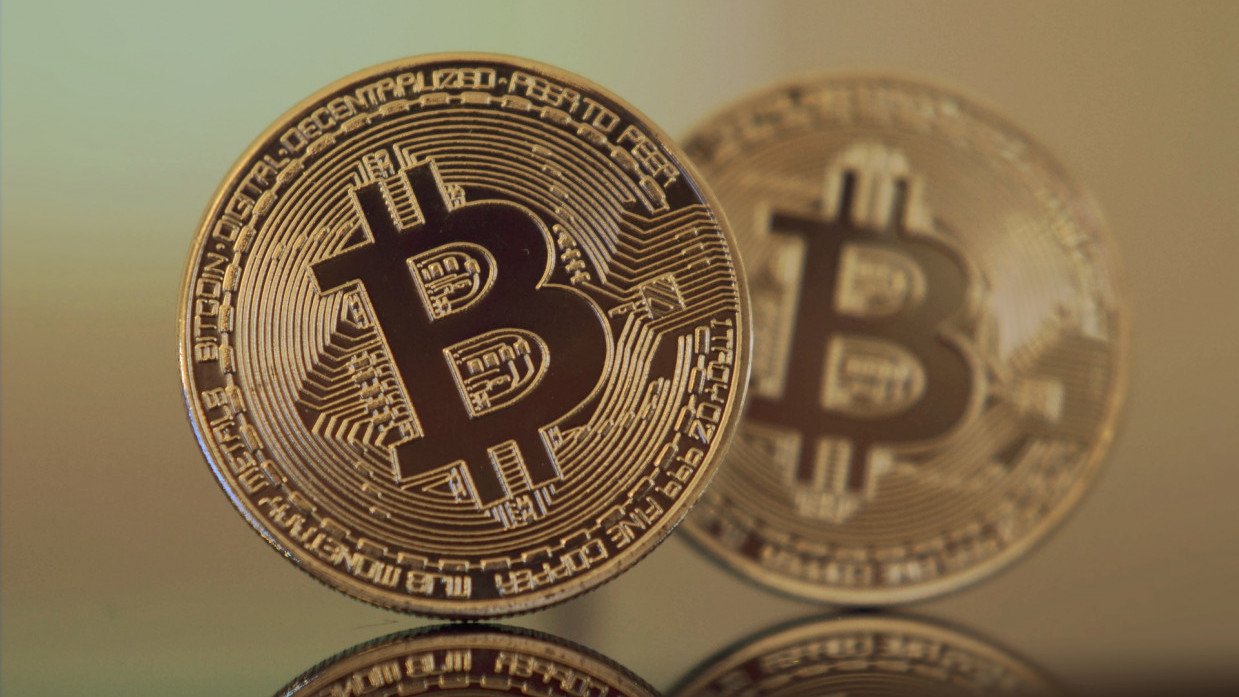 Those that buy into cryptocurrency normally fall into two camps: you’re either an investor, or a trader. Investors are all about the holding, making smart, long-term plays that they hope will pay off, eventually.

Traders are a slightly different breed. A little more fast-paced, a touch riskier. Traders tend to use a lot more tricks to generate profit in the short-term. One of the oldest techniques is arbitrage.

Arbitrage is super simple, and has been utilized for decades on the stock market. Let’s dive in an explore exactly what it is.

Buying on one exchange to sell for a profit somewhere else

There are hundreds of cryptocurrency exchanges operating in all parts of the world. All have varying infrastructure, user bases, markets, which makes for vastly different levels of liquidity across the markets they host.

This means prices for even the most widely traded cryptocurrencies like Bitcoin and Ethereum vary depending on where they’re being exchanged.

The most famous example is the “premium” paid by South Korean investors in the heat of 2017’s bull market, where Bitcoin was traded up to 50 percent more in South Korea than anywhere else in the world.

Arbitrage is the process of profiting from these price variations.

A hypothetical trader searches for a chosen cryptocurrency across a list of exchanges, finding it’s being sold cheaply on Kraken when compared to Binance.

They proceed to purchase it on Kraken with Bitcoin, transferring it to an account they control on Binance, then selling it again for Bitcoin – with a healthy profit. Rinse and repeat!

On paper, arbitrage is not all that complicated, but there are many things to consider before attempting to make a career as a cryptocurrency arbitrageur.

For one, world governments are bullying cryptocurrency exchanges and related services into adopting strict Know-Your-Customer and Anti-Money-Laundering rules. This means owning accounts for multiple exchanges in different countries is fast becoming a major hurdle.

After all, in order for a trader to make monetary profit on the price difference between the Bitcoin markets of South Korea and North America, they must pass identification checks in both countries. This includes providing proof of address and bank account information.

In fact, most major exchanges (that support fiat) now require their users to hold bank accounts in the country they’re based. It is simply not feasible for traders to do this for every exchange they want to operate on – putting a real dampener on things.

Another limiting factor is the slow transaction speeds of the major blockchains. Arbitrage is a very timely game – so one must execute trades when the targeted price differences are at their highest.

Any delay that comes as a result of slow confirmations has direct influence on potential profits, so some cryptocurrencies may be better suited for arbitrage than others.

Not to mention, harsh withdrawal fees are common on cryptocurrency exchanges, which eat into potential arbitrage profits, especially if you’re only playing with a small stack.

There you have it! A basic rundown of cryptocurrency arbitrage. As with all things cryptocurrency (and investing), do your own research, and never risk more than you are willing to lose.