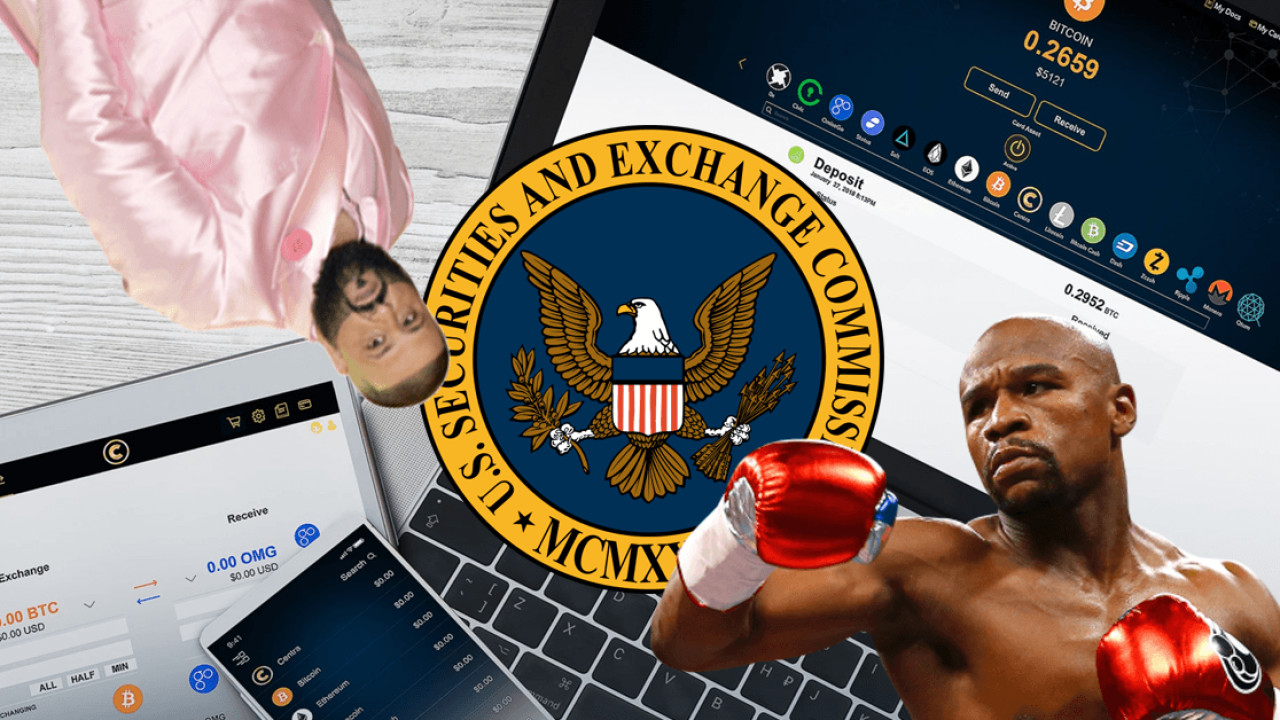 The US Securities and Exchange Commission (SEC) has settled charges against boxing icon Floyd Mayweather and music producer DJ Khaled for failing to disclose payments they received for promoting now-defunct cryptocurrency firm CentraTech to millions of followers on social media.

While DJ Khaled received a payment of $50,000 to shill the failed initial coin offering (ICO), Mayweather pocketed $100,000, according to the SEC. Neither of them made those deals public.

Still that didn’t stop them from pushing the cryptocurrency to followers. DJ Khaled praised CentraTech as a “game changer,” while Mayweather invited followers to participate in its ICO.

For this sin, Mayweather agreed to pay a total of over $600,000 in penalties; DJ Khaled got away with smaller (but still hefty) fines of more than $150,000. Both Mayweather and DJ Khaled also promised the SEC not to promote securities for three, and two years, respectively.

The SEC noted that Mayweather had additionally failed to disclose payments he received for two other unnamed ICOs.

“These cases highlight the importance of full disclosure to investors,” said Enforcement Division Co-Director Stephanie Avakian. “With no disclosure about the payments, Mayweather and Khaled’s ICO promotions may have appeared to be unbiased, rather than paid endorsements.”

For the record, the US securities watchdog initially opened an investigation into Mayweather and DJ Khaled back in October – months after it charged CentraTech founders with fraud.

Since then, the SEC also released a statement to warn investors against blindly trusting celebrity-endorsed cryptocurrencies.