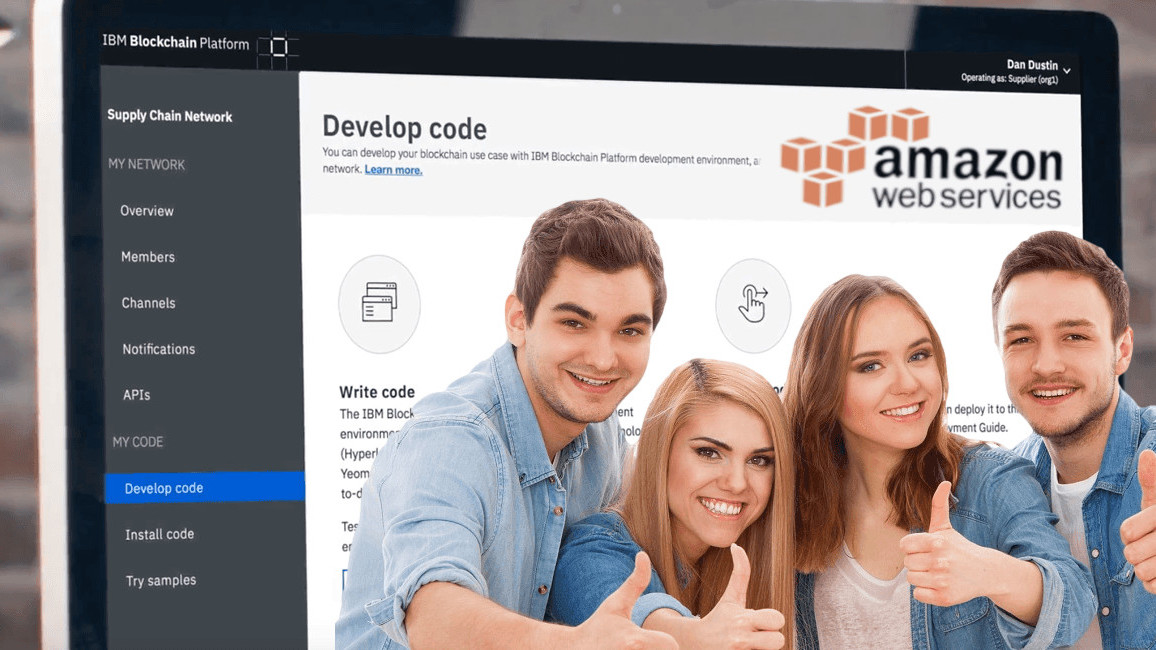 According to the AMB website, the platform will deliver a “fully managed service” that allows users to easily develop “scalable blockchain networks.” It might sound like everything blockchain has been lacking, but time will tell whether or not this ends up being the case.

The AMB service will use the open source Hyperledger Fabric. Perhaps we should have seen this one coming after IBM recently opened its dev platform to Amazon Web Services. Ethereum compatibility is pegged to be added in the near future.

The Quantum Ledger Database on the other hand is not strictly a blockchain, rather it’s one component of the AMB that maintains the history of data changes made on the AMB. Amazon also claim that it can scale as required, adding more capacity as it is needed, and removing capacity when it isn’t used.