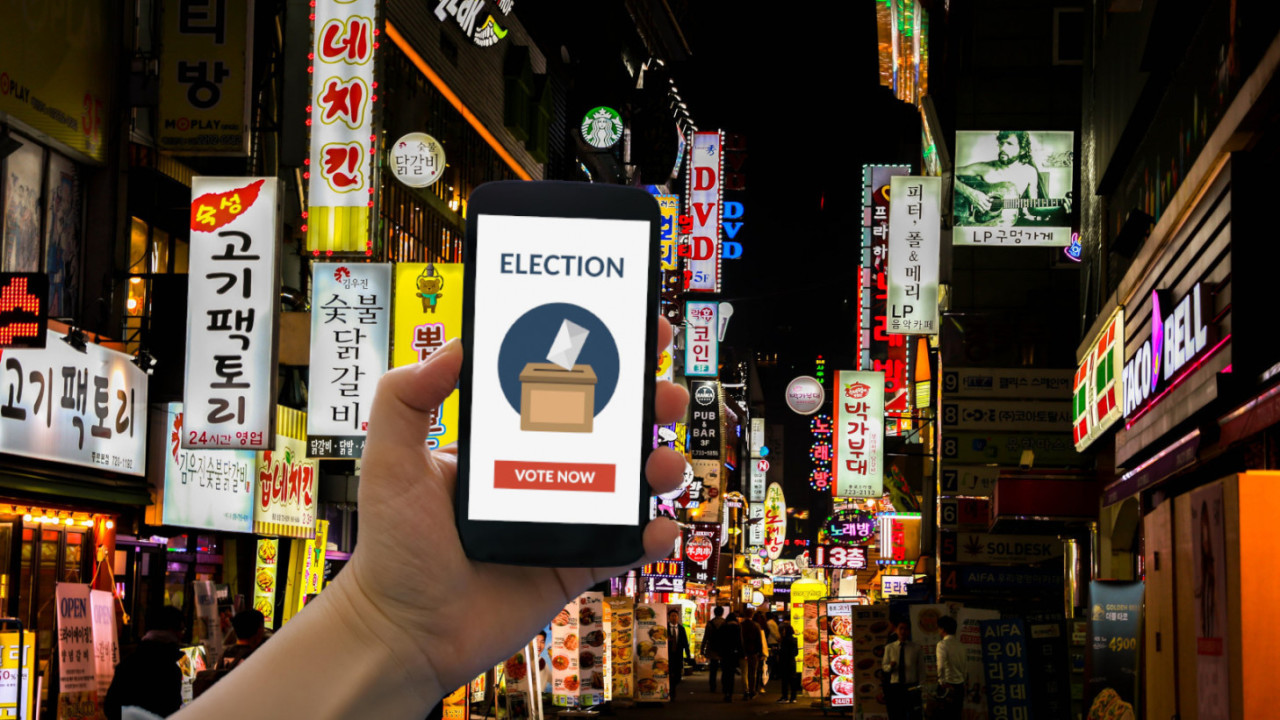 Putting democratic voting on the blockchain is becoming one of the technology’s most divisive applications, but that isn’t stopping South Korea from pushing ahead with a blockchain-based voting system trial.

The country’s National Election Commission (NEC) and its Ministry of Science and ICT have confirmed they’re developing a blockchain-based voting system, reports ZDNet.

The NEC actually used a non-blockchain-based online voting system way back in 2013, known as K-voting. Trust in the system remains low due to hacking and fraud concerns.

Reports state that the latest system will use blockchain to authenticate voters and save votes. The South Korean government believes this will increase transparency and security – presumably to improve trust in the digital voting system.

The trial is pegged to start next month and will initially be used to gather responses for surveys conducted by Seoul National University’s Blockchain Society and Korea Internet and Security Agency.

It will be a while before this system is used for official democratic voting, the NEC will make a decision following the results of the trial.

South Korea isn’t the first to use blockchain to develop a voting system, and it’s taking a more measured approach. Which hopefully means the country will address the challenges – like voter authentication and security – associated with this application of blockchain.