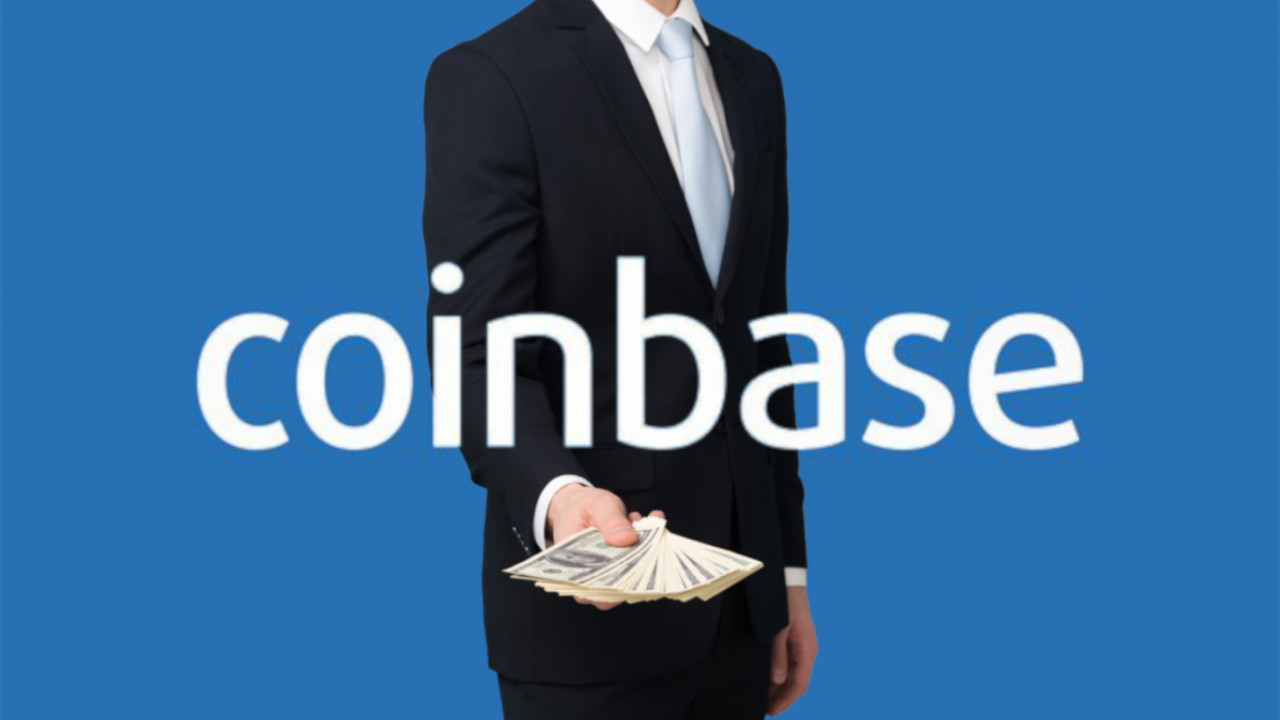 With every week that passes, cryptocurrency gets closer to the institutions it originally sought to usurp, and Coinbase is the latest to help it along.

With minimal fanfare, Coinbase launched its over-the-counter (OTC) trading desk earlier this month in response to consumer demand. The OTC trading option will provide another option for high-value investors to get into trading cryptocurrency.

In an OTC trade there is no third-party involved; trades take place directly between the investor and the seller. So in this case, Coinbase will most likely mediate the trades between its clients.

The launch came to light when Christine Sandler was interviewed by media outlet Cheddar, as spotted by Coindesk.

Sandler stated that the service will be most likely be integrated with Coinbase’s institutional products known as Coinbase Custody. It will also be getting new features such as “delayed settlement” at some point in the future.

Sadly though, most of us will never be able to take advantage of this, as it is only being offered to institutional investors of Coinbase Prime.

Building its products in response to client demand seems to be a new approach from Coinbase. Last month, the cryptocurrency exchange took the decision to remove its index fund after lack of interest.