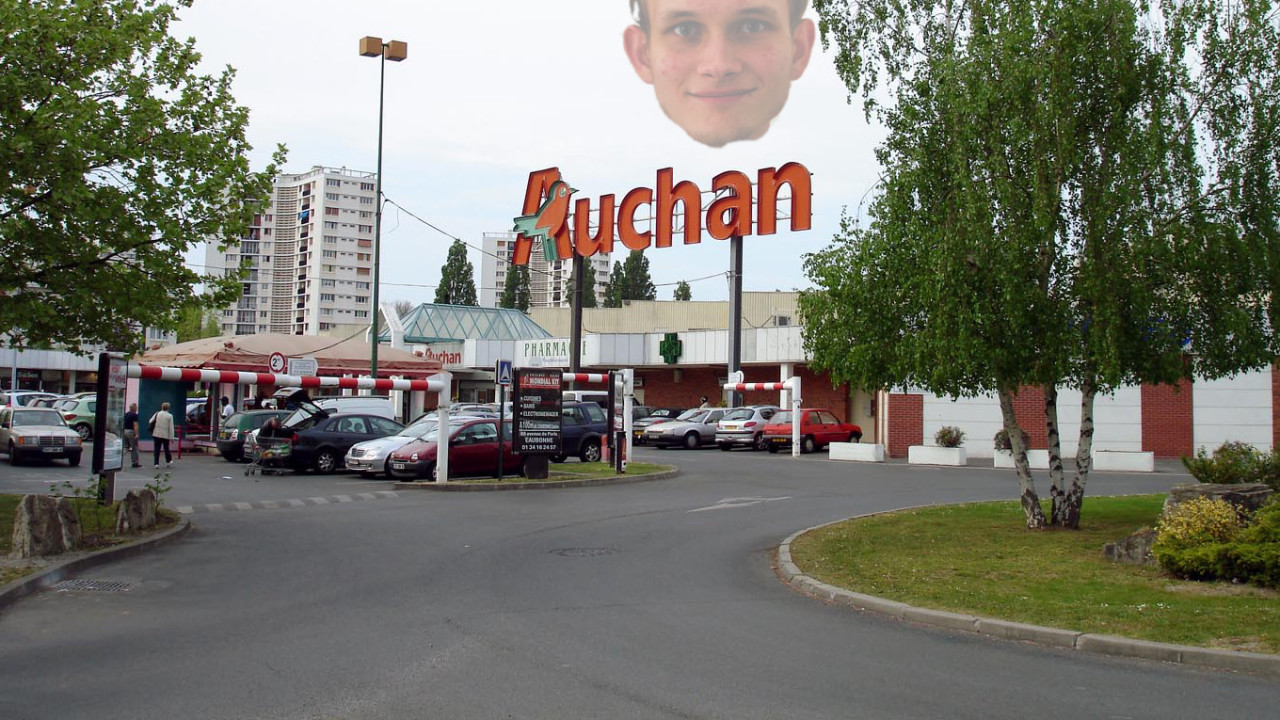 Another major European supermarket is getting in on the distributed ledger (DLT) fun. Auchan, a global leader in food distribution, is set to roll out a blockchain platform to allow customers to track goods from field to fork.

Auchan customers in selected regions are to use a special smartphone app to scan QR-codes on certain products.

Users will then be shown detailed information related to where it was sourced and related supply routes.

For now, Auchan’s blockchain only tracks its organic carrots, but come December, but it should be allowing customers to gather information on potatos. By February, Frenchies will even be able use the blockchain to track their poulet. Allez!

The press release also promises Italians will soon be able to track their tomatoes, and Spaniards should be able to read up on their Iberian pork and local fruits. Eventually, chickens in Portugal and Senegal will be placed on a distributed ledger for all to see.

The rollouts across France are the result of an intensive testing phase in Vietnam, which Auchan notes was part of a co-ordinated effort with Ho Chi Minh City.

Auchan says 18,000 pigs, 200,000 chickens, and 2.5 million eggs were tracked through the Auchan Retail Vietnam trials, and has plans to add support for eggplants, mangos, and durians to the region soon.

Auchan not ready for a blockchain token

The French supermarket giant says it ran the trial on a distributed ledger called FoodChain.

While FoodChain is built on Hyperledger Fabric (which now supports Ethereum), and has its own internal token called CAL, Auchan will only rely on its blockchain technology – and won’t be using the token.

It appears bigger companies like Auchan aren’t really keen on using tokens for anything (yet).

“Companies like Auchan will not directly use [the token], as companies require invoices for payments,” a FoodChain spokesperson confirmed with Hard Fork.

After all, it was only a few months ago when Dutch supermarket, Albert Heijn, began tracking its orange juice on the blockchain for pretty much the same reasons.

Update 16:27 UTC, 27 November: This piece has been corrected to properly identify FoodChain’s token, which is not an ERC-20 token, as was originally reported.