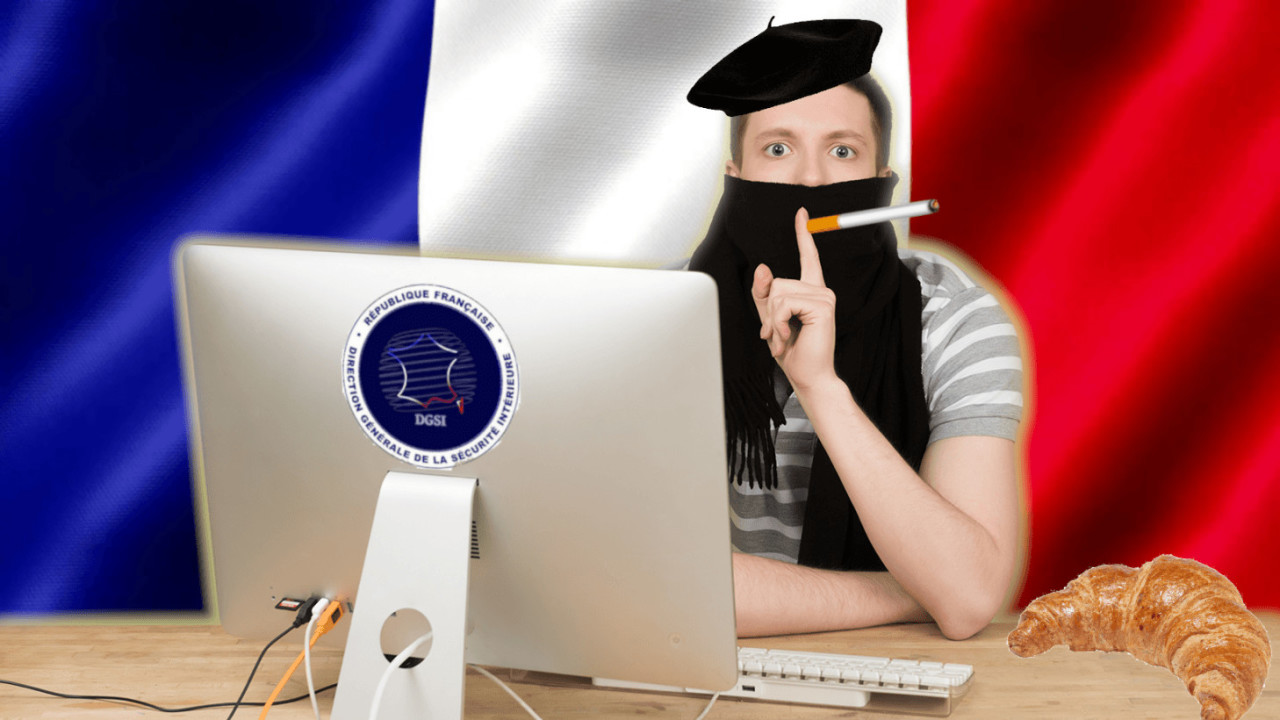 The French confederation of tobacconists is hellbent on allowing tobacco stores (tabacs) across the country to sell special coupons for Bitcoin BTC and Ethereum, as a way of keeping up with the times.

Announced suddenly via local media, confederation president Philippe Coy declared between 3,000 and 4,000 tabacs across France would be permitted to sell cryptocurrency vouchers, starting next year.

Coy explained bringing cryptocurrency to the nation’s tabacs was part of a greater plan to “transform” the industry, imploring his “grandfather’s tabacs” were no longer relevant to today’s digitized society.

Coy claims new “software” will be installed across the country, allowing customers to purchase pieces of paper that could be used to redeem €50, €100, or €250 worth of Bitcoin or Ethereum through a third-party website.

Reports indicate customers will pay a seven-percent commission on their cryptocurrency purchases, as well as supply personal photos and identity information at the time of sale.

Curiously, when the French press first disseminated the news, insiders claimed the Banque de France had sanctioned the deal, presumably to give the Bitcoin vouchers some sense of reputability.

A few hours later, though, Banque de France put out a very clear statement. Contrary to reports, no such deal exists; in fact, it had never fielded any discussions related to tabacs selling cryptocurrency in any capacity, ever.

It then reissued its warning over the speculative nature of cryptocurrency assets, and reaffirmed its opinion – Bitcoin et al are not even real currencies.

It didn’t take long for Coy to fire back, clarifying his confederation doesn’t really need the approval of the Banque de France to sell its cute Bitcoin vouchers, so there.

Hard Fork has reached out to the confederation of tobacconists to clarify the exact terms of its plan to sell cryptocurrency products.

The move is generally being viewed as a way of driving business for France’s tabacs, as smoking rates among citizens falls dramatically. Earlier this year, estimates suggested that roughly one million Frenchies have given up smoking in the past year.