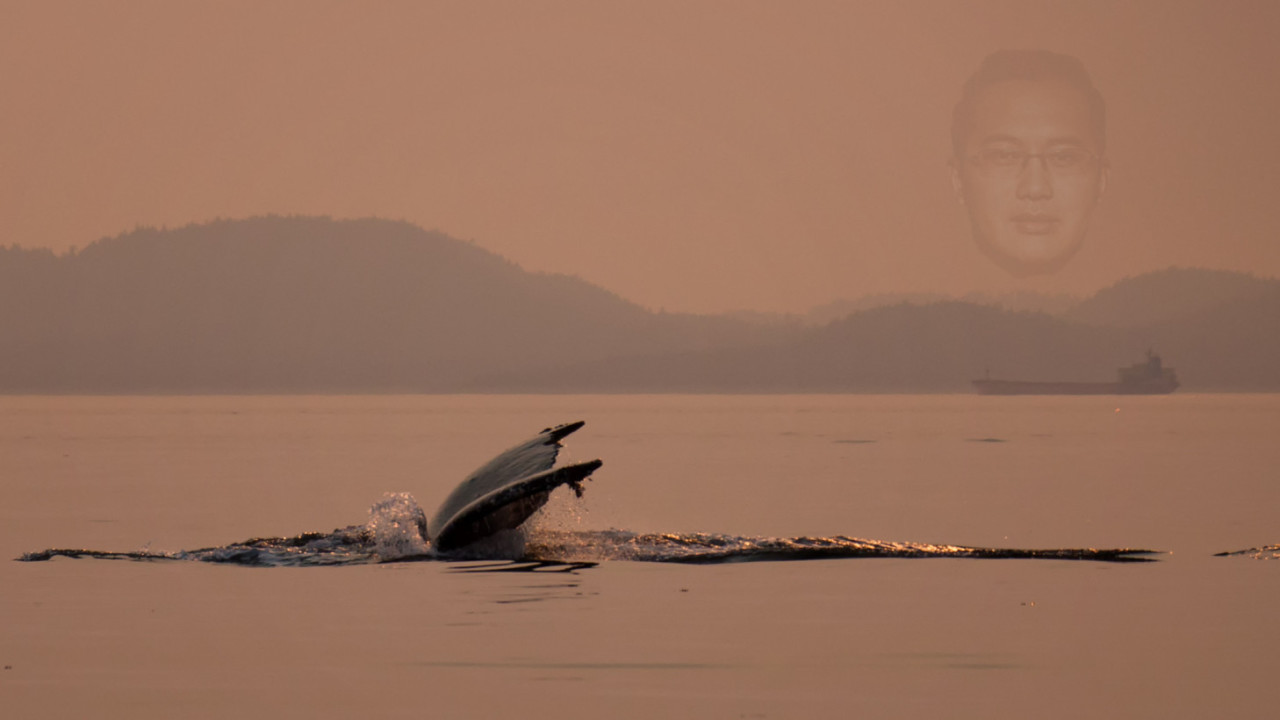 Several high-profile cryptocurrency traders are posting major losses after the Bitcoin Cash hard fork, as the true impact of the controversial hash wars starts to make itself known.

This forced the positions of some of the biggest whales in the cryptocurrency industry to be suddenly closed, leaving larger investment funds high and dry, Bloomberg reports.

One trader, Qiao Changhe of Consensus Technologies, claims to have immediately lost $700,000 when OKEx closed its futures position at a loss. The fund, worth $5 million, says it will be scaling back the use of OKEx over how it handled the fork.

Four other traders claimed to be following suit, with one filing an official complaint with the Hong Kong Securities and Futures Commission.

Curiously, in the days preceding the sudden closing of the contracts, OKEx issued an ominous warning to investors:

Due to the BCH hard forking in the coming future and hence the volatile movements in the Spot and Future markets, OKEx would like to remind all clients to focus on risk management, e.g. via lowering effective leverage ratio, in order to avoid undesired losses during the trading sessions before/during the hard forking caused by vicious market fluctuations.

The move, while not illegal or unprecedented, has served as a stark reminder of the unregulated nature of the digital asset market. OKEx is also noted to be the only cryptocurrency exchange offering futures contracts to take these measures.