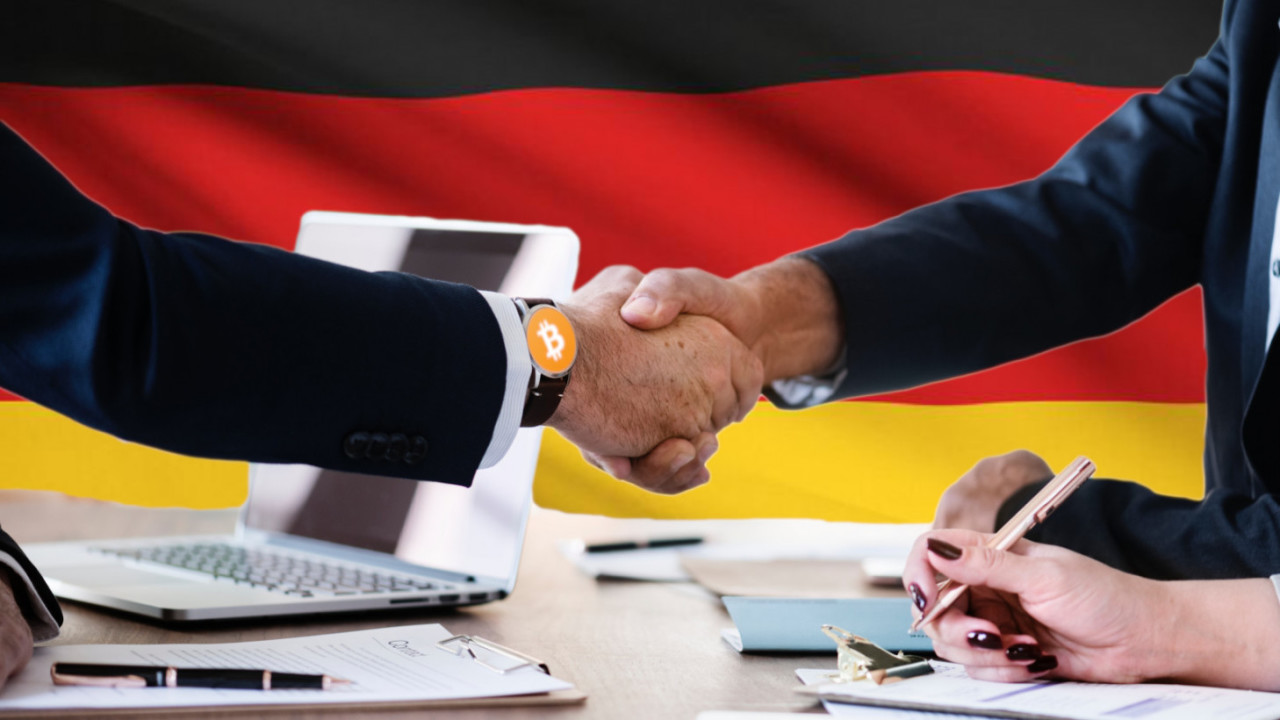 We often hear about how Bitcoin BTC is trying to disrupt the financial industry. Well, it turns out one German cryptocurrency startup has cut out the middleman and just bought a bank.

The BaFin license will allow Bitcoin Group SE to develop and sell cryptocurrency-based investment contracts (like futures contracts or ETFs) and also to deploy Bitcoin ATMs.

The announcement has not detailed how much the investment bank has been bought for, however, it is stated to be in the “lower seven-digit range.” Presumably, this means somewhere between one and five million euros.

The deal will be officially closed in the first half of 2019 after obtaining approval from relevant regulatory authorities.

Even though blockchain and cryptocurrency promises to disrupt the financial industry, it hasn’t stopped banks from getting in on a piece of the action too.

Earlier this year an Australian bank used blockchain to track a 17,000 kg shipment of almonds all the way to Germany. In October NatWest announced it would be using blockchain to manage its syndicated loan portfolio.