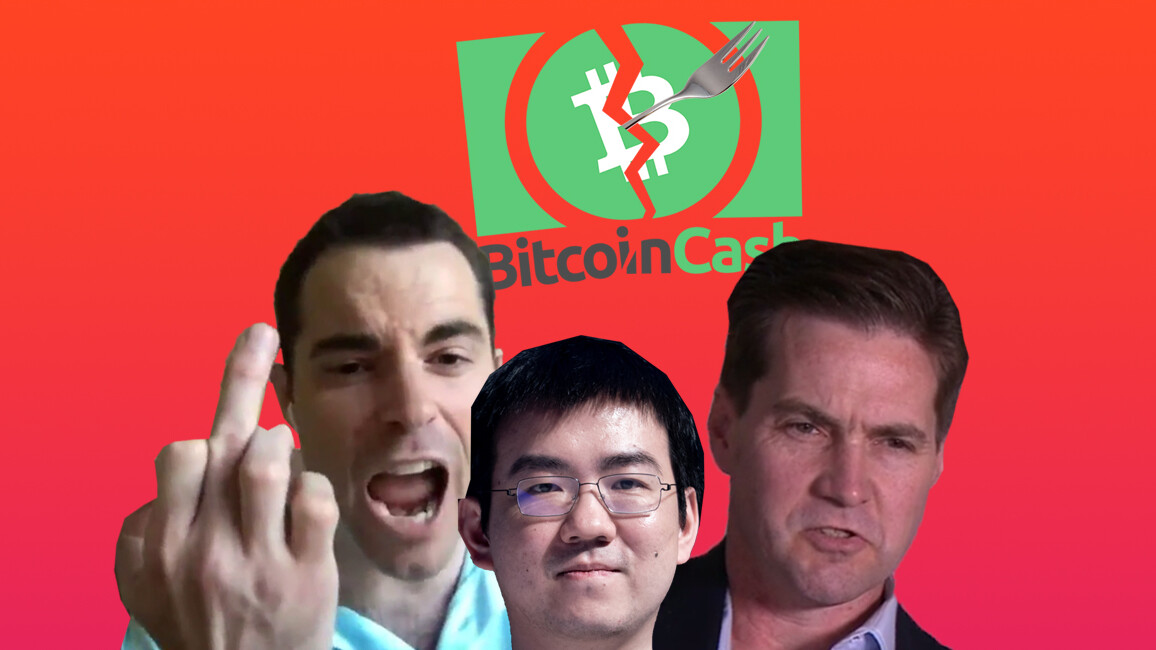 While the network has technically split in three, the main tension resides between the implementations proposed by ABC and SV; Unlimited’s proposal simply aims to reconcile those two.

While ABC’s version aims to support smart contracts, oracles, and other features that will allow developers to build applications on top of Bitcoin Cash, SV intends to up the maximum block size from 32MB to 128MB to allow for smoother scalability and better confirmation speeds. (We’ve yet to see if those approaches can effectively solve the problems they aim to solve.)

The issue is that those two different implementations are fundamentally incompatible with each other – which is why the Bitcoin Cash network has now been split into separate blockchains, each spurring a new cryptocurrency: BAB (for ABC implementation and BSV (for the SV implementation).

It remains to be seen which chain will emerge as the winner in the long run, but for now – SV is in the lead, earning the support of nearly 75 percent of the community’s mining power. Unlimited and ABC are in close contest for the second place.

Now, it’s only a matter of time before one of the three approaches crops up as the dominant solution – and along with that, secures its position as the new “real” Bitcoin Cash.

For those interested in the bigger implications of this development, head to our breakdown of the Bitcoin Cash hard fork situation.