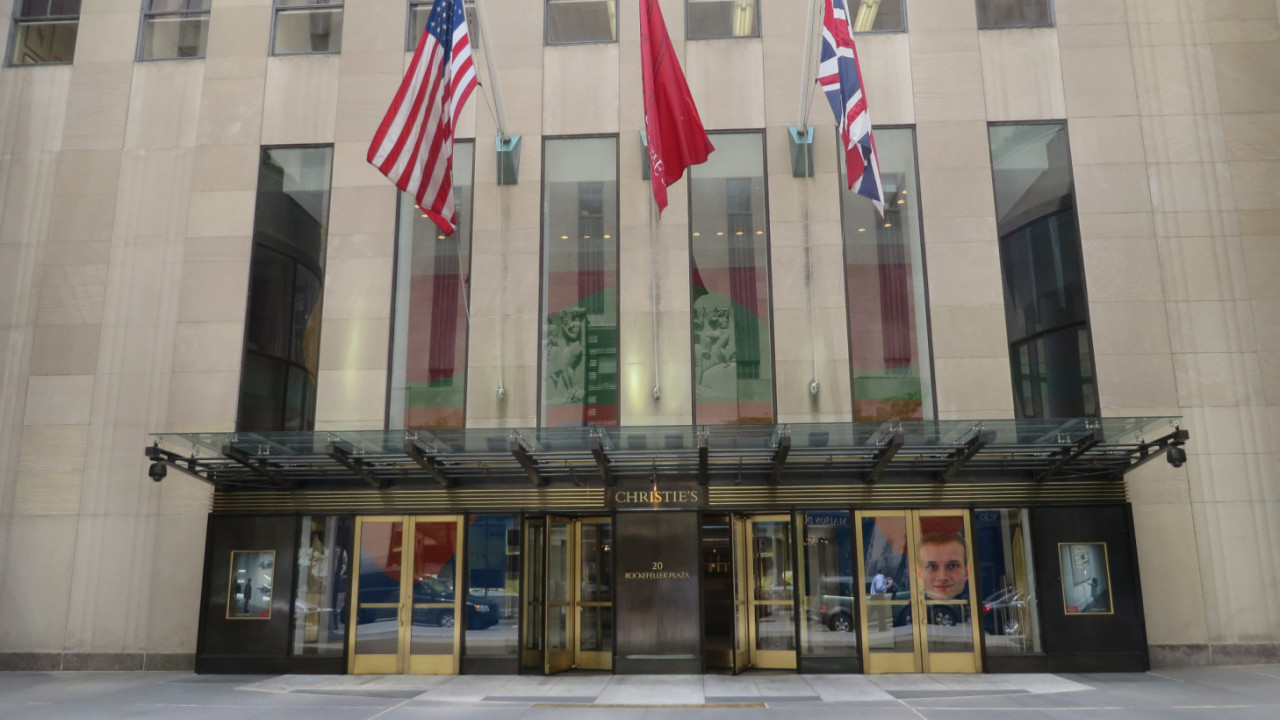 Major auction house Christie’s has made history by tracking $317.8 million worth of art auctions via blockchain, as one of the greatest privately owned collections of American Modernist art went under the hammer overnight.

In a record-breaking slew of auctions, 42 pieces were sold, with details of the auctions recorded on a permissioned (private) implementation of the Ethereum blockchain managed by software company Artory.

A Christie’s press release (spotted by Artlyst) noted the event marks the first time an art auction at this price level has been written to a blockchain.

Artory’s distributed ledger system records significant events (like going under auction) in the lifecycle of artworks and collectibles in a blockchain it calls The Registry.

The blockchain stores encrypted data related to item titles, descriptions, auction dates, and final prices, but not the identities of owners, which keeps all parties strictly anonymous.

This Thursday, a further 49 works from the Ebsworth collection is set for auction, with those sales being written into a blockchain as well. According to Christie’s, the running total for this auction season currently sits at just under $650 million.