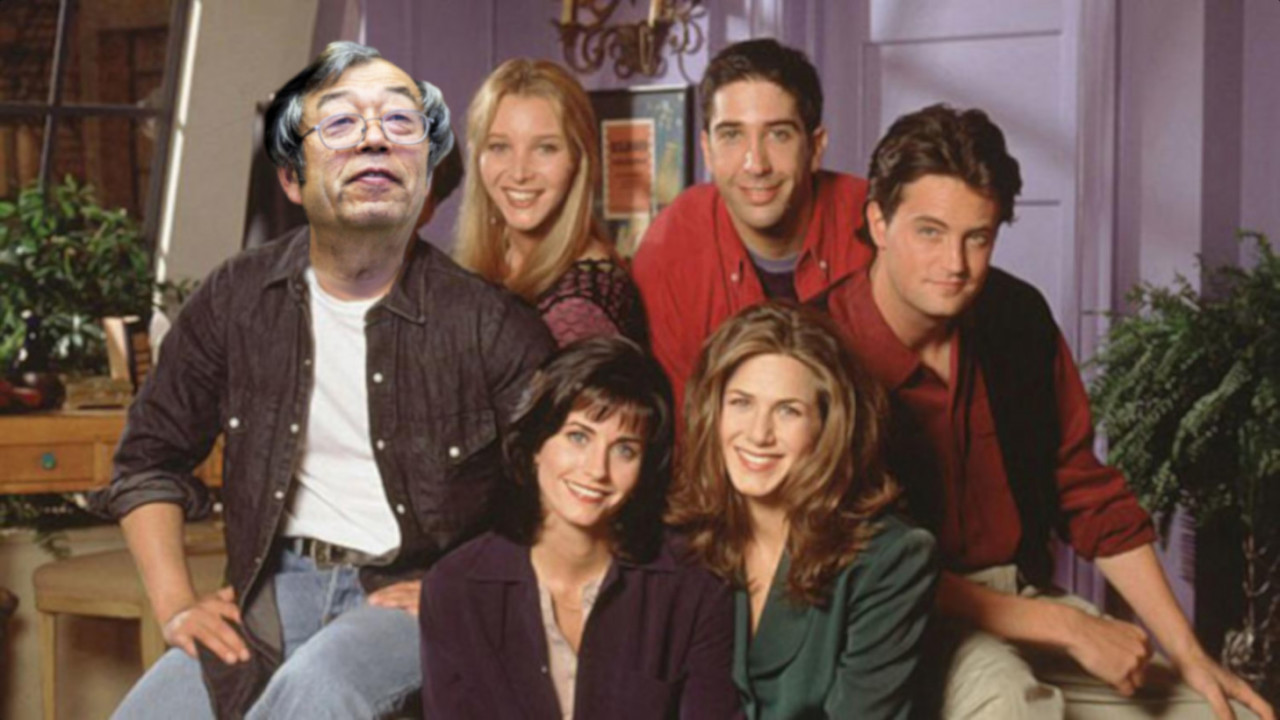 A cohort of young men have been accused of drunkenly assaulting their “friend” to extort the credentials to his cryptocurrency wallet, the New York Post reports.

According to the report, the attackers demanded the victim “provide […] login information for his cryptocurrency accounts while holding his head underwater in the bathtub, punching him in the stomach, and throwing hot wax on him.”

The group of so-called friends also pillaged the victim’s apartment in the process.

The complaint states the group helped the inebriated victim up to his high-rise New York apartment in the early hours of September 7. CCTV then showed the group of defendants leaving a couple of hours later with what looked like a laptop hidden under their clothing.

When the victim awoke later that day he claimed his laptop, two mobile phones, and hardware wallet had been stolen. However, it remains unclear if any cryptocurrency was actually stolen.

The report states that the stolen phones and laptop were later returned by the perpetrators. Court papers detailed that the laptop was covered in wax.

However, defense lawyers representing all four defendants declared the allegations to be false. The defense has provided audio evidence to the courts in which it’s claimed that the victim admits his accusations are not true.

Unfortunately, it seems there is much conjecture surrounding this case and what actually happened. We can be sure a full investigation will be needed to ascertain the truth.

We’ll have to wait unit next year though, as the defendants are currently released on bail, due to appear in court next March.

We know to watch out for hackers, scammers, crypto-jackers, and even sim-swappers. But friends… that’s a new one.