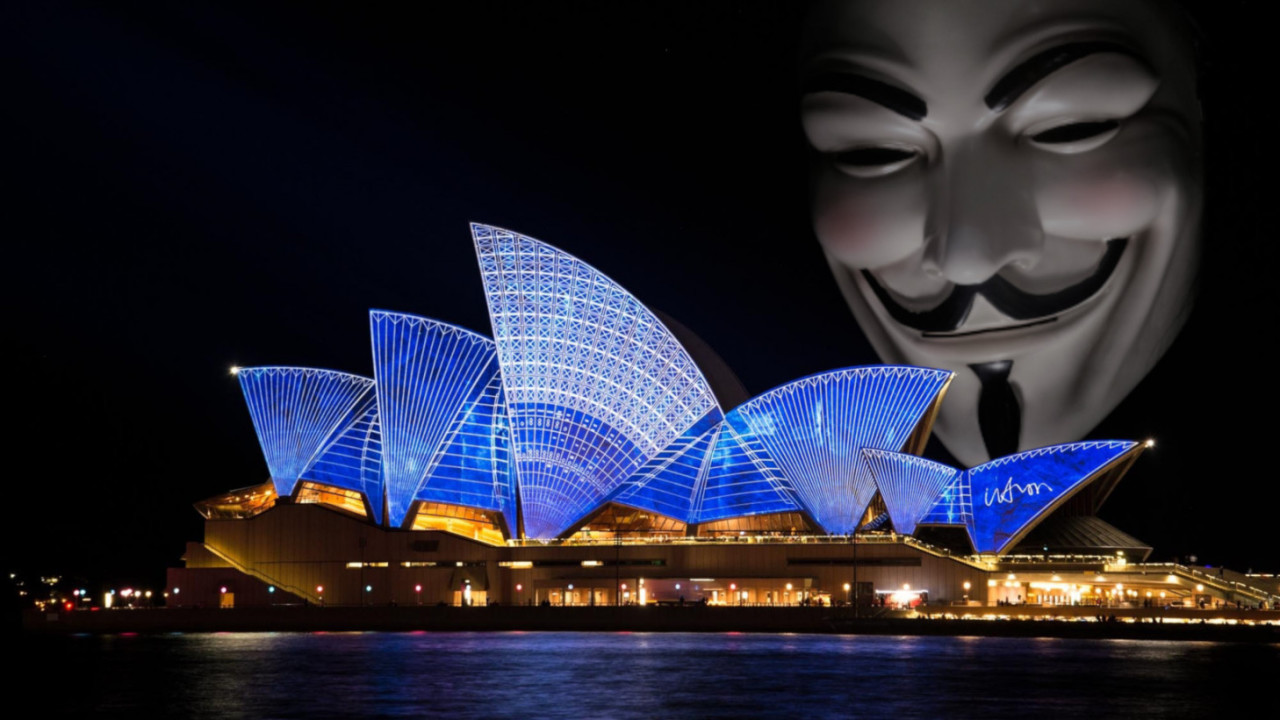 Australian authorities have arrested a suspect for what is potentially the country’s largest single cryptocurrency theft.

According to other reports, the perpetrator hacked into and changed the password of a 56-year-old man’s email account. She then used her mobile phone to gain access to the man’s cryptocurrency holdings and transferred 100,000 XRP to an account in China.

At the time of the theft, the cryptocurrency was worth nearly $320,000 ($450,000 AUD). Authorities investigating the crime claim this is the first – and largest – cryptocurrency theft by a single person.

“It’s the first that we know of its type in Australia where an individual has been arrested and charged for the technology enabled theft of cryptocurrency,” said Arthur Katsogiannis, New South Wales Police Detective Superintendent, in a statement.

Investigating detectives also said they expect this type of crime to increase in coming years.

While this case might be the first and largest theft orchestrated by a single individual, it’s not the first time Australians have suffered at the hands of cryptobaddies.

Earlier this month, scammers used Bitcoin ATMs to extort money out of Australian immigrants by claiming they had tax bills to pay, and that their immigration status would be jeopardized if they didn’t cough up.