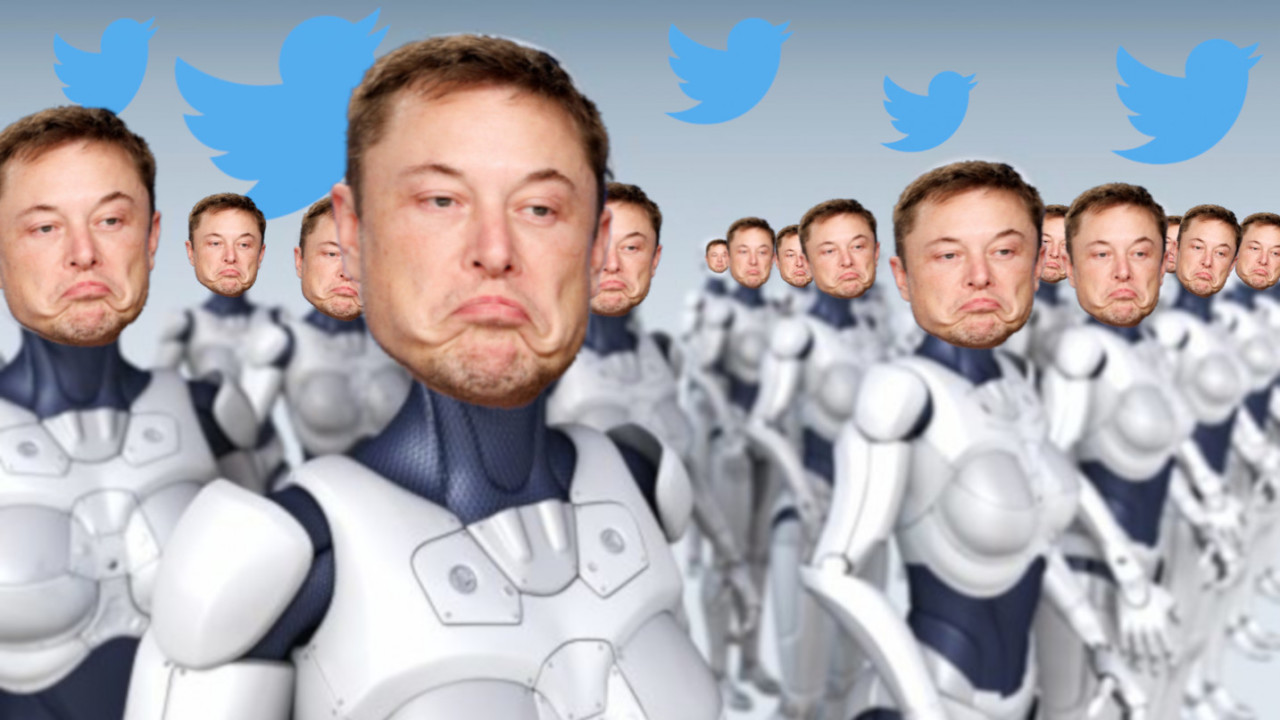 To dupe users out of their cryptocurrency, the hackers promise to double the investment of anyone who sends a small amount of Bitcoin to their wallet. The hackers also updated Pathé’s account to impersonate Elon Musk, perhaps in an effort to lend more credibility to the fake giveaway.

It appears Pathé has since been able to reclaim its account and delete the tweet. It has also updated its avatar and display name to remove mentions of Elon Musk.  Prior to deleting it, the tweet had already stacked over 850 retweets and 3,700 likes. 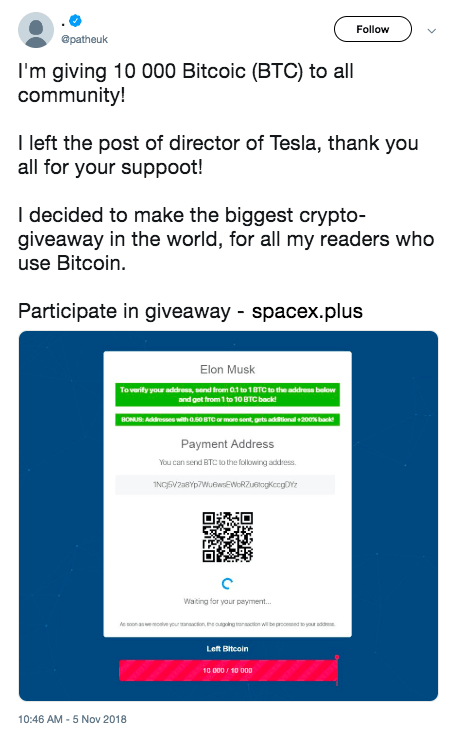 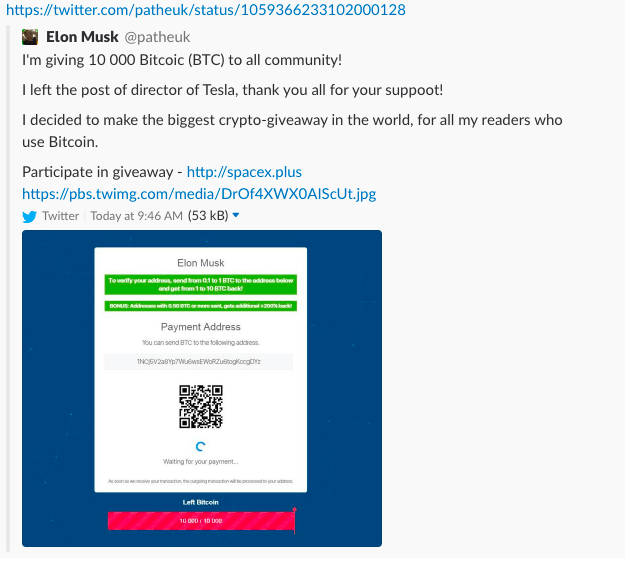 The more concerning part is that it seems tons of people have already fallen victim to the scam. The wallet address associated with the malicious links has received over 6 BTC (approximately $38,000) in the last 24 hours alone.

For the record, this is hardly the first time an incident like this has taken place on Twitter. Indeed, the micro-blogging service has been getting flak for failing to protect users against such cryptocurrency thieves for months now. Back in July, hackers were able to hijack an official Fox account to run the same scheme.

The situation has gotten so bad that Twitter had to introduce a new rule to prevent people from updating their display name to ‘Elon Musk.’

Eventually, Musk reached out to Dogecoin creator Jackson Palmer for help against the massive army of scambots. Unfortunately, this seems to have done little to curb the giveaway scam outbreak.