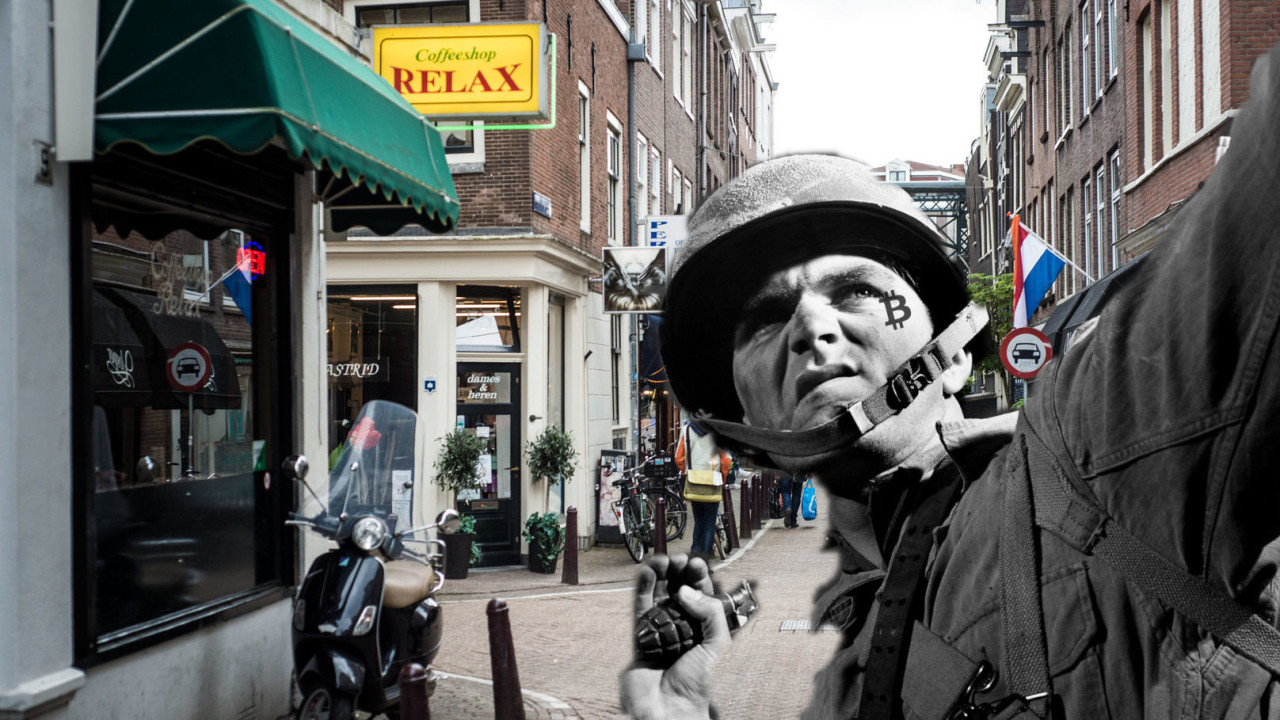 Cyberterrorists have demanded hundreds of thousands of dollars worth of Bitcoin BTC from multiple Amsterdam coffeeshops, threatening them with live hand grenades and firearms if they don’t pay up, reports NLTimes.

The warnings were sent to at least three coffeeshops and one nightclub, starting in May of this year. Dutch authorities have confirmed the reports and are currently investigating.

“If we do not receive the amount of €100,000 ($111K) within five days, we will make sure that you can close your doors. This can be done by shooting a bullet into your facade or tying a grenade to the front door,” reads the email, obtained by local media. “If we find out that you have filed a report or shared this message with someone else, we will immediately ensure that you can close the doors for at least [three] months.”

The extortionists appear to be playing on recent safety measures imposed by Amsterdam city, which reportedly forced businesses to close temporarily after receiving terrorism-styled threats.

The email then declares that the ransom would increase to €200,000 ($222K) if they refused to pay up after re-opening.

Luckily, the Amsterdam city council now applies more scrutiny to cases like these. The report also indicates authorities no longer close businesses as soon as they report receiving such threats, but rather base this action on the results of an investigation.

The owner of the targeted nightclub confirmed he has not met any of the demands. The lawyer representing the three coffeeshops confirmed they have not sent any Bitcoin to the ransomers either, noting they were not taking the threats particularly seriously.

None of the businesses had received any further contact from the blackmailers.

In August, there were five incidents involving grenades across many Amsterdam districts, including in front of a hotel next to popular tourist hotspot Vondelpark.