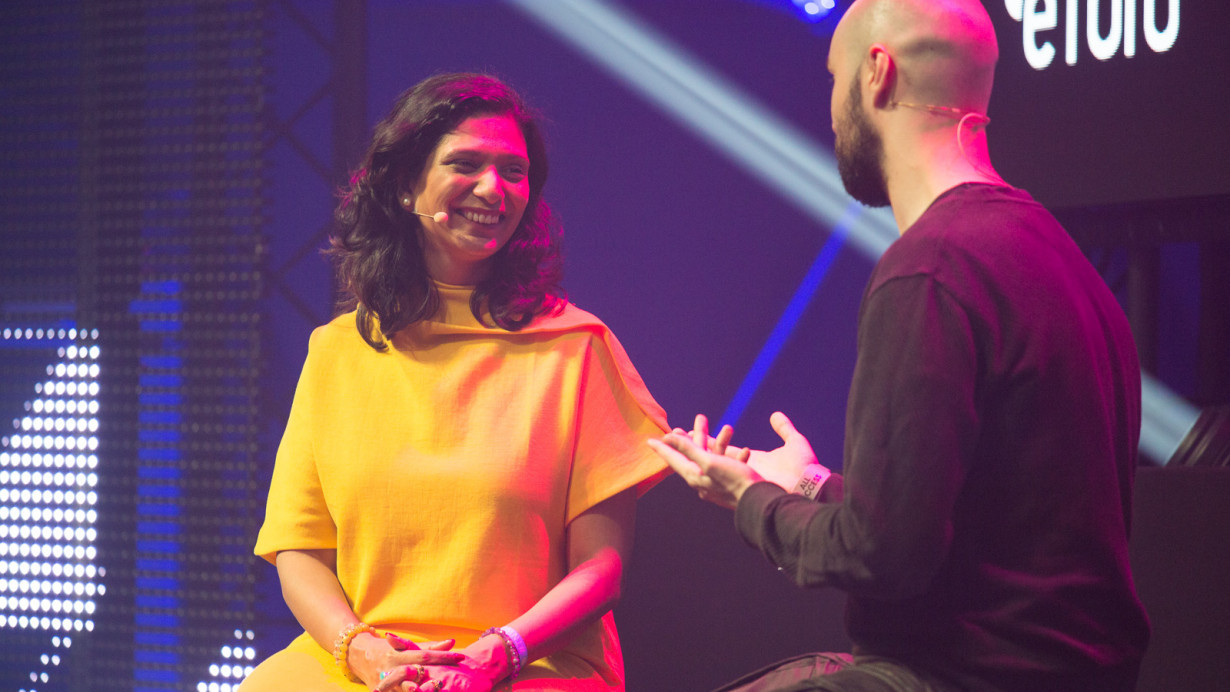 Research from eToro, conducted earlier this year, indicates that blockchain is witnessing a major gender divide – only 8.5 percent of cryptocurrency users are female.

It’s obviously a problem. As we move into a new era of blockchain and cryptocurrency, one where it could potentially become universally adopted, it’s clear that the voices and opinions of women – and everyone, really – are needed to help us get there.

We’ve noticed that things are moving in the right direction, and it’s encouraging to see. At our blockchain event, Hard Fork Decentralized, we’re offering women an 85-percent discount on tickets to lessen the inevitable gender gap that’s become inherent at industry conferences.

We’re not alone, either. Here are some others who actively promote a gender-balanced blockchain future, in a variety of different ways:

Recently, a Swiss cryptocurrency association announced that they needed more female leaders. Local news reported that they would appoint two new female board members, following accusations that it had become a “boy’s club.”

While it’s slowly becoming more normalized to see women in power in the industry, it’s still big news when it happens. Take, for example, this article on IBM’s female-led blockchain team, which still has to explain the merits of the women in charge. My hope is that in 20 years’ time, a woman’s qualifications won’t need to be so heavily used as justification.

This isn’t just happening in Western countries, either. In Afghanistan, where it’s common for women to not have access to their own money, cryptocurrency can be a very empowering tool. Code to Inspire, a nonprofit coding school for girls in Herat, Afghanistan, trains women in technical literacy so they can have financial and social independence.

In China, activists have turned to blockchain in order to document the stories of sexual assault victims. In retaliation to government censorship on social media, using blockchain is a way of ensuring that these stories are never altered or destroyed.

It’s not a perfect solution, as the government can still take down websites that allow for this documentation on the blockchain, but it’s inspiring to see women use the technology to stand their ground and make their voices heard.

All of these efforts are paving the way for a gender-equal blockchain and cryptocurrency industry. We’ve certainly got a long way to go – there’s so much more to be done – but these examples are a great step in the right direction.

At Hard Fork Decentralized, we’ve invited some inspiring women to share their ideas, perspectives, and experiences about the future of blockchain. We’ll be hosting Kavita Gupta, Founding Managing Partner at ConsenSys, Margarita Khartanovich, Editor-in-Chief at Binary District, Ayelet Noff, Founder and Co-CEO of Blonde 2.0, and more.

If you’d like to join us, we’d love to have you. It doesn’t matter if you’re a seasoned blockchain expert or simply interested in learning about cryptocurrency – there’s something for everyone.

You can get our 85-percent discount on tickets right here. We can’t wait to see you in London on December 12-14!