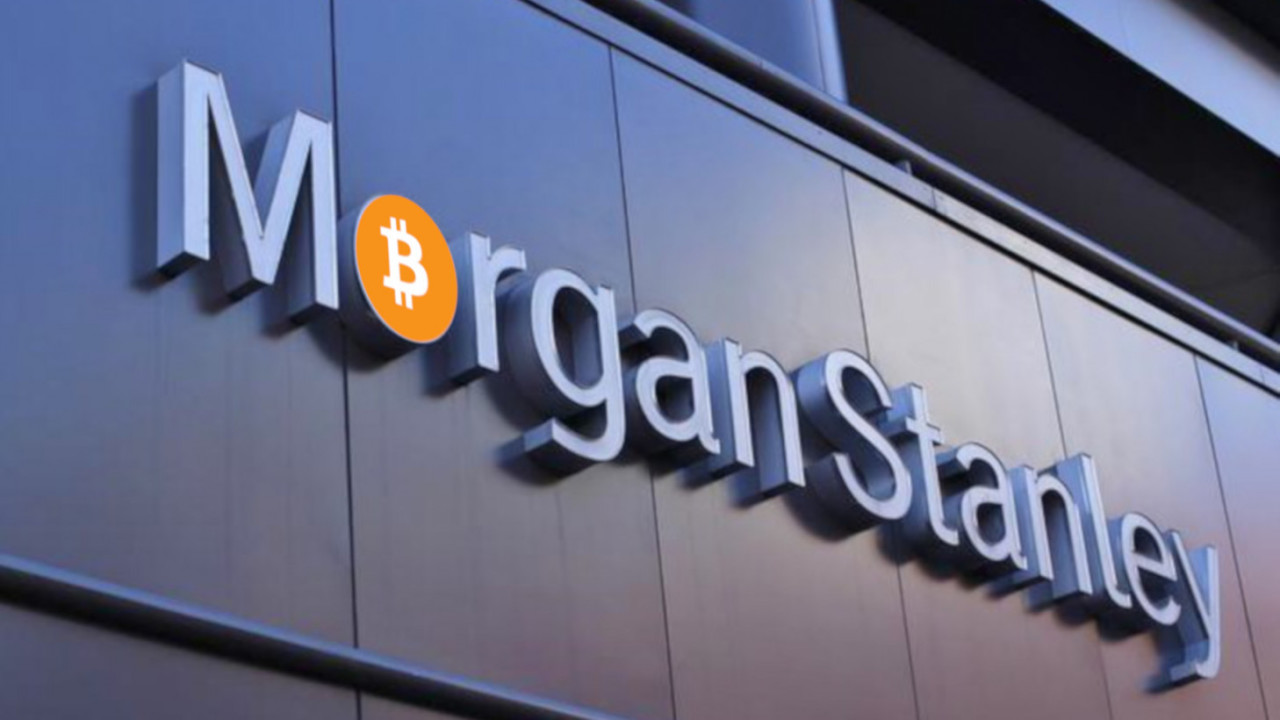 Sometimes it seems institutions and governments spend more time trying to figure out how Bitcoin should be classified, rather than actually doing anything with it.

Well, global investment bank Morgan Stanley is the latest to stick their oar in, claiming that Bitcoin BTC has become an institutional investment class, CoinDesk reports.

Basically this means its a type of asset like: shares, bonds, property, commodities, or cash.

The revelation comes following a review on the last 6-months of Bitcoin usage data conducted by the bank’s research division.

The researchers stated that permanent ledger technologies, hacks, hard forks, Bitcoin competitors, and market volatility have led them to conclude that this is the most sensible way to classify Bitcoin.

The study came to the conclusion that Bitcoin is no longer just a payment or financial system, but an asset class in its own right.

The bank has been dabbling with Bitcoin for sometime. It sort of sounds like the bank is prepping itself for a Bitcoin ETF…

Bitcoin being seen as an asset class is not a far cry from Satoshi’s original remarks on its classification. But I doubt Satoshi ever thought it would be banks holding the digital commodity.