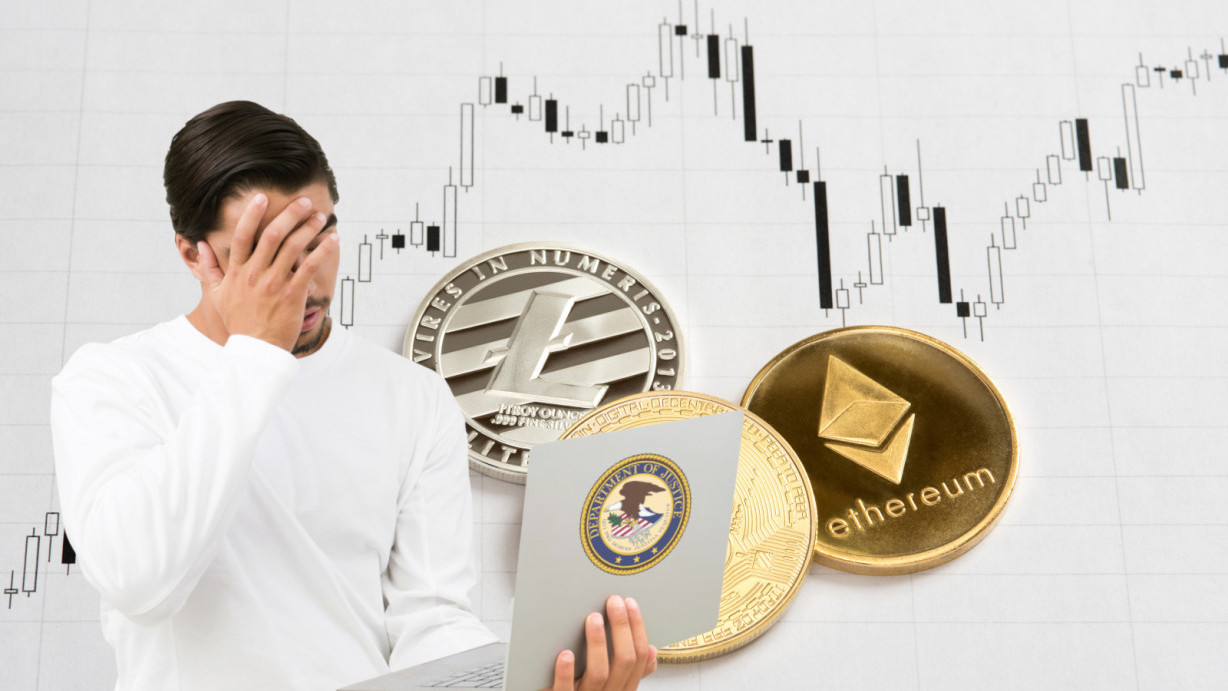 An American man has fessed up in front of federal court judges, pleading guilty for operating an “unlicensed money transmitting business.”

A Department of Justics (DoJ) published a press release yesterday that details how Jacob Burrell Campos has been selling “hundres of thousands of dollars in Bitcoin BTC to over 1,000 customers” across the United States.

Burrell Campos had been operating his business through Localbitcoins.com between January 2015 and April 2016.

According to the statement, the American cryptopreneur had been using Localbitcoins.com to attract customers. He then used a regulated US exchange, from which he was later banned, to trade cryptocurrency on behalf of his clients.

He also used a Hong Kong based exchange, which he used to purchase over $3.2 million worth of Bitcoin between March 2015 and April 2017.

Burrell Campos applied a 5 percent premium as a mark up to all his trades to make a profit.

As a result, his activities were breaching US Department of Treasury regulations which state that money transfer businesses must be registered with the US Financial Crimes Enforcement Network (FinCEN).

Burrell Campos admitted to the courts that he had no anti-money laundering (AML) or know-your-customer (KYC) policies in place.

He has agreed to forfeit his assets to the sum of $823,357, and faces a maximum of five years in prison.