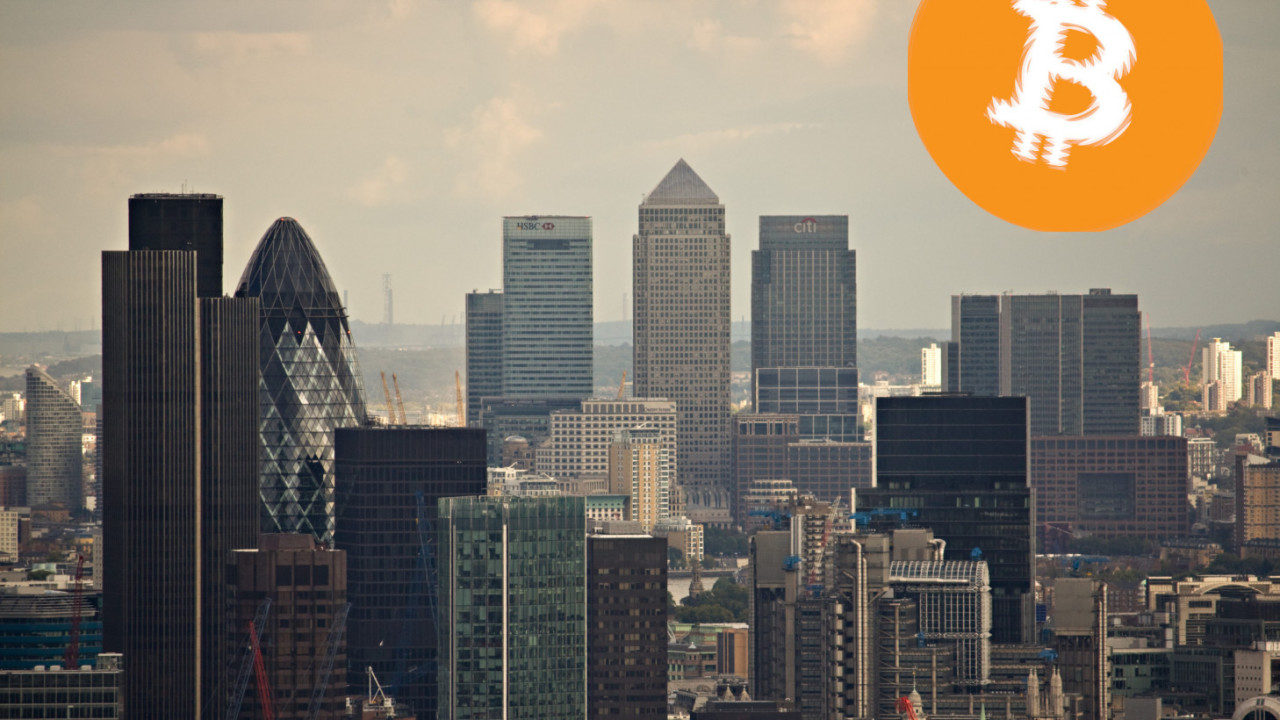 IBM and the Official Monetary and Financial Institutions Forum (OMFIF) have released details of a joint investigation into the effectiveness of central bank digital currencies (CBDCs) as a replacement for government-issued fiat.

The report surveyed 21 central banks from around the world to determine sentiment toward digital versions of central bank fiat money.

While the investigation found it unnecessary for central banks to rush in issuing digital currencies, 38 percent of those surveyed came from institutions that are actively researching and trialling wholesale CBCDs.

But even though 76 percent were uncertain as to the effectiveness of digital ledgers (DLTs), most of the respondents believed central banks should be issuing their own CBDCs.

The problem is the 21 central banks are split over just how governments should issue and manage digital fiat currencies, with no clear consensus arising as to how they should maintain control and access.

“And it may not be necessary to apply blockchain to these currencies, since central banks – as ledger keepers – are considered sufficiently trustworthy already,” reads the report, unironically. “Central banks initially questioned the motivation behind and possibility of issuing CBDCs, and there was little distinction between retail and wholesale variants.”

CBDCs in a nutshell

The report defines two types of CBDC, retail and wholesale, with the primary difference being who is allowed to access to them.

“A retail CBDC is a digital version of central bank fiat currency that is universally available, which entails public access to central bank liabilities, as it partially replaces banknotes,” reads the report. “In the case of a wholesale CBDC, the accessibility to this form of money is limited to commercial banks and clearing houses that make up the interbank market.”

As such, no major central bank has current plans to launch a retail CBDC any time soon, and many are trialing wholesale ones.

“Wholesale CBDCs may lead to significant improvements in efficiency, speed and resilience, as well as lower the cost and complexity associated with existing payments systems,” the report reasons. “The current system is susceptible to technical faults and errors. […] A system based on distributed ledger technology can reduce the number of steps in the process.”

How should digital fiat work?

The report details the misgivings of financial institutions toward CBDCs, mostly about the design and technological limitations of the technology.

Most participants agreed that central banks must back the supply of CBDCs at a one-to-one ratio with traditional fiat.

But participants were concerned with how central banks would allocate responsibility over the currencies, and many were worried about exactly who would be storing the new digital funds.

Half of the respondents claimed participating banks should store them on their own servers, while the remainder were adamant the central banks should be the ones to manage the network infrastructure.

As such, all respondents suggested strict privacy rules, restricting commercial banks to simply being able to view their own customers’ data, rather than have unlimited access to the data of the entire banking network.

Maintaining overall system resilience is a priority for central banks. While the hope is that CBDCs and DLTs in general can remove current vulnerabilities, it’s going to take some time.

“The main motivations expressed by central banks in pursuing a wholesale central bank digital currency include potential improvements in speed, efficiency and resilience,” declares the report. “However, realising these benefits depends on the success of the underlying technology.

Thailand, Singapore, Saudi Arabia, and Canada are currently experimenting with their own CBDCs, but to date, none have moved actual capital, which the report deems to be the ultimate next step.

“There is still a long way to go before the technology is mature enough to meet central banks’ expectations, […] the costs of exploration are high, and success is not guaranteed,” it concludes.