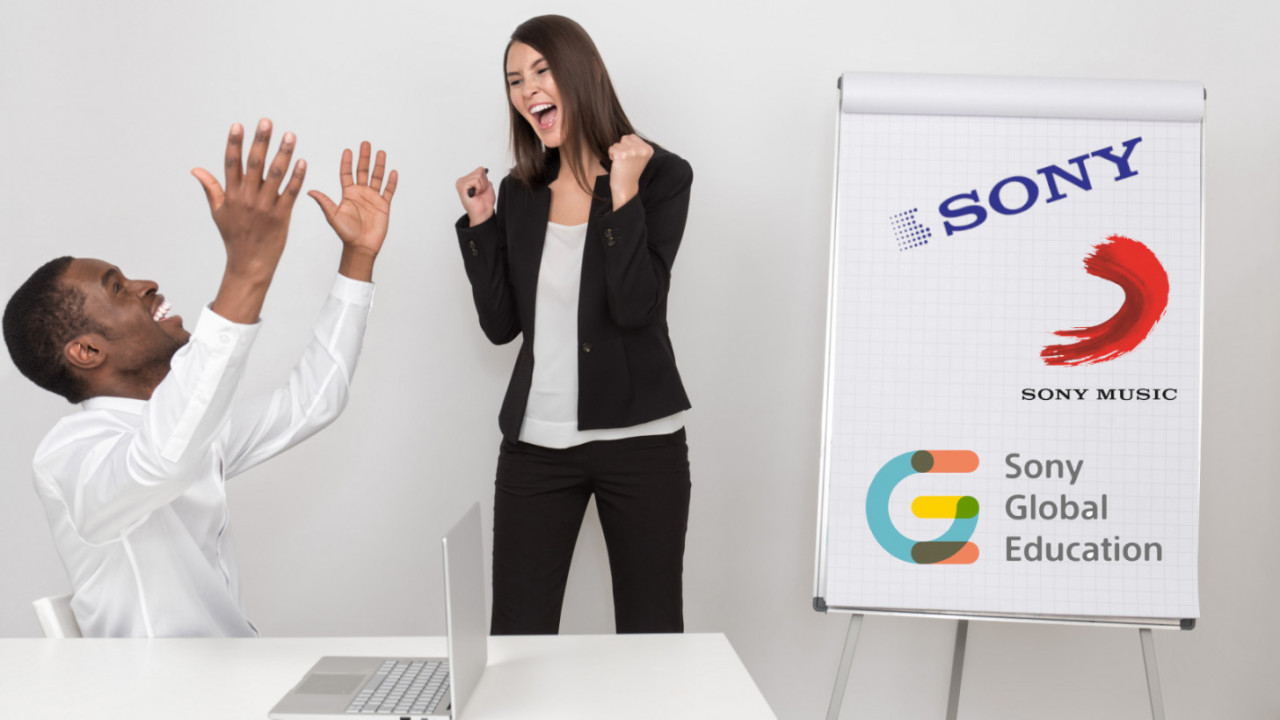 A partnership between the Sony Corporation, Sony Music Entertainment (Japan), and Sony Global Education has today announced the development of a “system for authenticating, sharing, and rights management of educational data.” In other words, Sony has joined forces with itself to put its content rights management on the blockchain.

“This new system is based on Sony and Sony Global Education’s previously developed system for authenticating, sharing, and rights management of educational data, and additionally features functionality for processing rights-related information,” the announcement states.

The press release goes on to say the rights management system will focus on “written works.” Sony claims using blockchain will allow information about the content to be recorded in an immutable way.

The exact details of how this system will be implemented and rolled out have not been made clear. Sony has stated that it is considering commercializing the system as a service though.

While IBM has not been mentioned in this project, last year Sony partnered with the tech giant to create a blockchain that stores academic records – a project that sounds eerily similar to today’s announcement.