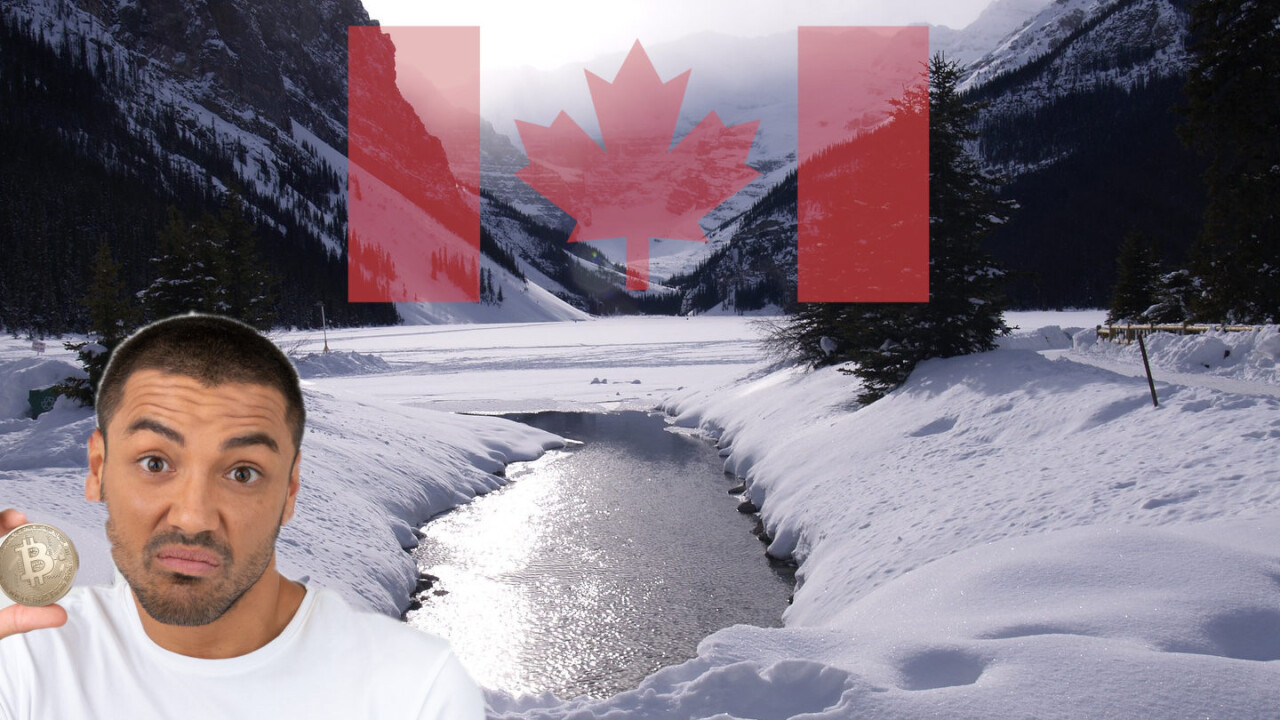 Vancouver-based exchange desk QuadrigaCX claims the Canadian Imperial Bank of Commerce (CIBC) locked the money and froze accounts belonging to its payment partner, Costodian, and its owner, Jose Reyes. The intervention, which took place earlier in 2018, was allegedly absolutely arbitrary.

The Globe and Mail reports CIBC filed a request to take possession of the $28 million, as it is unable to determine exactly who it belongs to it – Quadriga, Costodian, or the 388 users who actually deposited the funds.

As Quadriga claims to have already credited accounts with something called ‘Quadriga Bucks’ – an intermediary token used to purchase cryptocurrencies on its exchange – it says it is the rightful owner of a majority of the money.

Seemingly unconvinced, CIBC requested an “interpleader order,” which would see the $28 million handed to the justice system, who would decide just who owns it.

“The number of individuals in the [B]itcoin community that have been shut out of the banking system is staggering,” Mr. Cotten reportedly said in an email to clients.

According to the emails, the ordeal is simply evidence of an active “conspiring” against the cryptocurrency sector in order to “stifle [Bitcoin] adoption” by the “Canadian banking cartel,” by making it more difficult to conduct regular business.

Of course, when pressed by reporters, Canada’s five biggest banks did not provide statements.