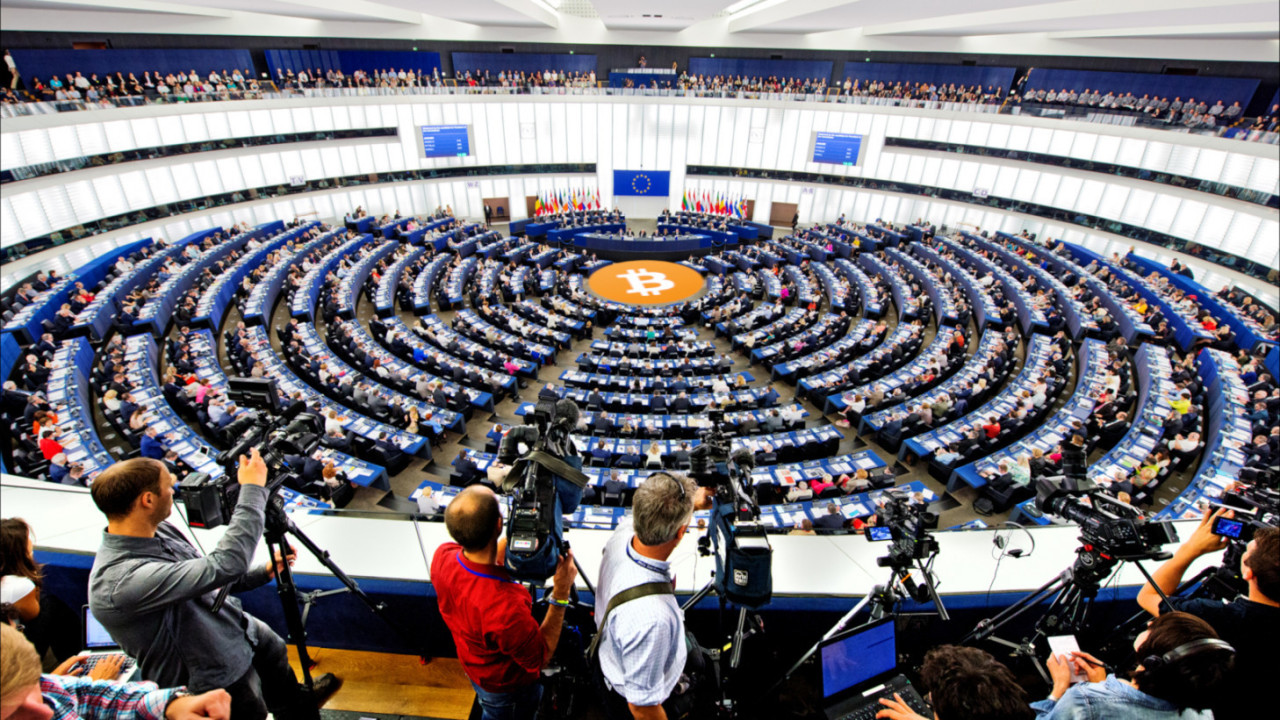 The European Parliament has gathered in Strasbourg to debate all things Europe. But like the sneaky little, omnipresent, trickster it is, blockchain found a way to weasel its way into parliamentary discussions. It appears that MEPs are still heavily divided on how to approach the nascent technology.

Discussions began when MEPs on the industry commission asked the European Commission how it plans to provide “legal certainty” to promote the use of blockchains, the BBC reports.

There appears to be a few different schools of thought emerging in the EU when it comes to interpreting how blockchain should be approached.

Romania’s Cristian-Silviu Busoi and France’s Chistelle Leechavalier believe that blockchain must develop and mature before any regulatory decisions are made. Busoi insists that regulating the industry “prematurely” would hamper innovation.

However, Italian MEP Dario Tamburrano is a little more reserved. Saying the EU should not prevent innovation but must not “lose control” of developing technologies, and will have to legislate “in due time”.

At the other end of the scale is Lithuanian centre-right MEP Antanas Guoga (more commonly known as Tony G in poker circles), who wants his European colleagues to recognize that blockchain is “here to stay.” Perhaps suggesting that politicians should get involved in the technology sooner rather than later.

That said, Guoga went on to say politicians will have to “live with” the fact they will not have “much say” over the technology. Suggesting that resistance is futile, and regulating the tech is essentially a waste of time. What exactly he expects of his European colleagues is a little unclear.

Despite European political opinions on blockchain being somewhat diverse, Digital Single Market Commissioner Andrus Ansip is pleased to see that the EU Commission is engaged with the technology. However, Ansip himself does not see blockchain as a fix all medicine to society’s problems, but does state it “cannot be overlooked.”

Today, the European assembly will pass a non-binding vote which, if successful, will instruct the Commission to provide a more substantial update about the blockchain industry.

It would seem the EU is still some way off passing any blockchain regulations. Maybe the EU should take a leaf out of Switzerland’s book and start providing the relevant support to nurture growth of the decentralized tech.