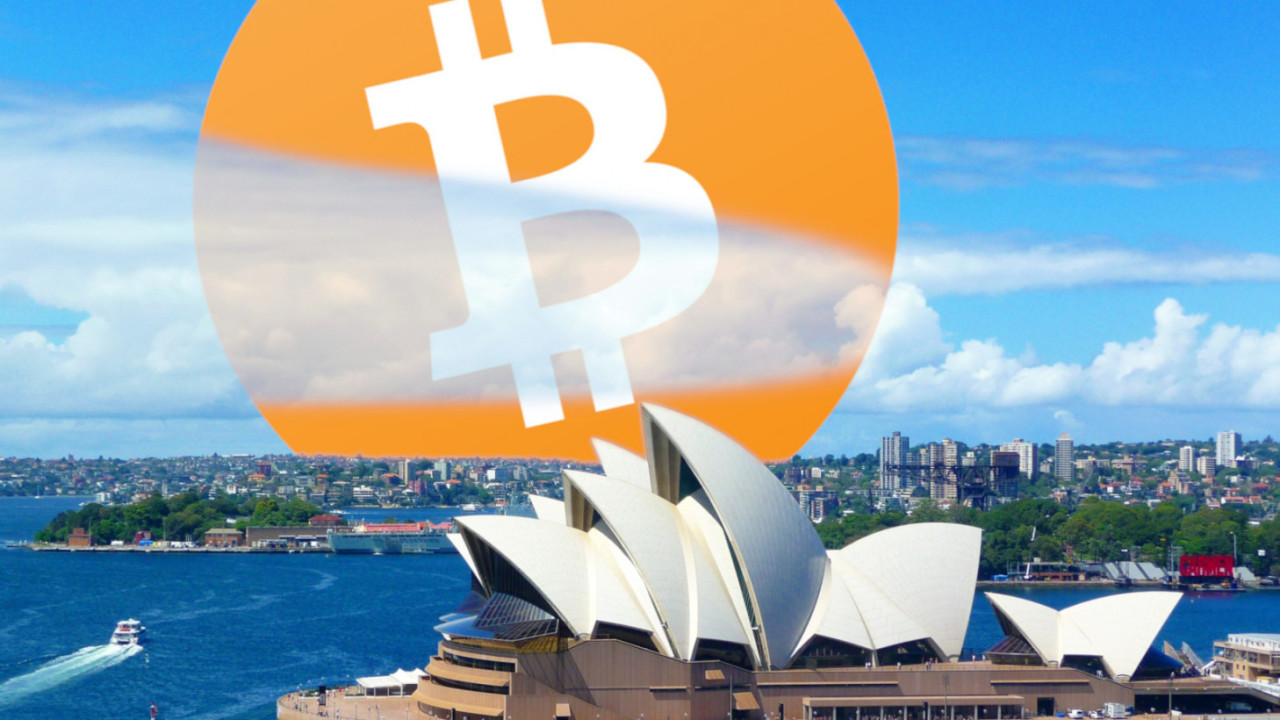 The Australian Securities and Investment Commission (ASIC) has flexed on cryptocurrency fraudsters. It has just released details of disciplinary action taken against misleading initial coin offerings (ICOs) operating in Australia.

ASIC revealed it has put five different ICOs “on hold” until they comply with the new rules. Among other things, ASIC insists some of the startups in question would have to undergo “restructuring” in order to comply with regulatory requirements.

The five ICOs were restricted from raising the capital of Australian investors without appropriate protections.

The statement also confirms that ASIC has taken action against at least one completed ICO.

ASIC is Australia’s equivalent of the US Securities Exchange Commission (SEC). As an independent government body, it regulates and maintains compliance for the greater Australian investment sector.

“If you raise money from the public, you have important legal obligations. It is the legal substance of your offer – not what it is called – that matters,” warned ASIC Commissioner John Price. “You should not simply assume that using an ICO structure allows you to ignore key protections there for the investing public and you should always ensure disclosure about your offer is complete and accurate.”

An international collective taskforce, known as NASAA, also announced the investigation of over 200 cases of potentially fraudulent ICOs and cryptocurrency businesses since May.