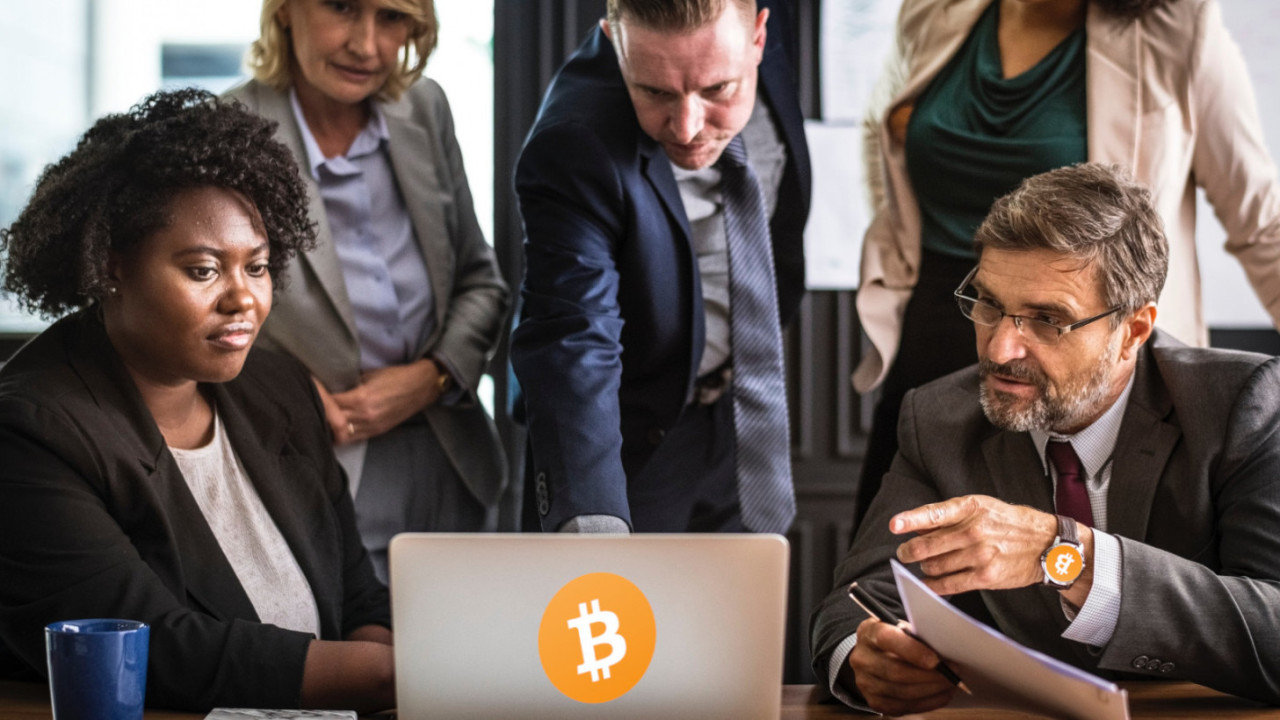 A Juniper Research survey has revealed that nearly two-thirds (65 percent) of businesses with over 10,000 employees are considering or actively engaged with blockchain technology.

Nearly a quarter of all companies considering deploying blockchain have moved beyond a proof-of-concept phase, according to the survey.

In a similar research conducted last year, Juniper discovered that 34 percent of these blockchain projects were related to payments. However, this year’s edition suggests that figure has dropped to 15 percent.

Logistics and authentication are two such areas that are partly responsible for this move away from payment-based projects.

The survey also reveals that nearly half of companies were considering using Ethereum as their platform of choice. The platform’s token standardization has been deemed responsible for this statistic, as it allows for the creation of dedicated dApps and smart contracts.

This is a pretty interesting pattern – especially in light of Ethereum’s recent struggles and the swath of startups migrating to competing network, EOS (which has been dealing with its own problems).

It’s also worth noting that IBM were ranked as the go-to firm when it comes to blockchain deployment. 65 percent of respondents ranked them as the first choice for deploying a blockchain. Microsoft was second to IBM, with just 7 percent of the votes.

Indeed, IBM continues to develop and broaden its involvement in the world of blockchain. This week, IBM announced itself as a founding member of the HACERA unbounded registry, a sort of Yellow Pages for the blockchain.

That said, interest in blockchain is not necessarily a guarantee for success. Out of the 26,000 blockchain projects launched in 2016, 92 percent were dead just a year later.