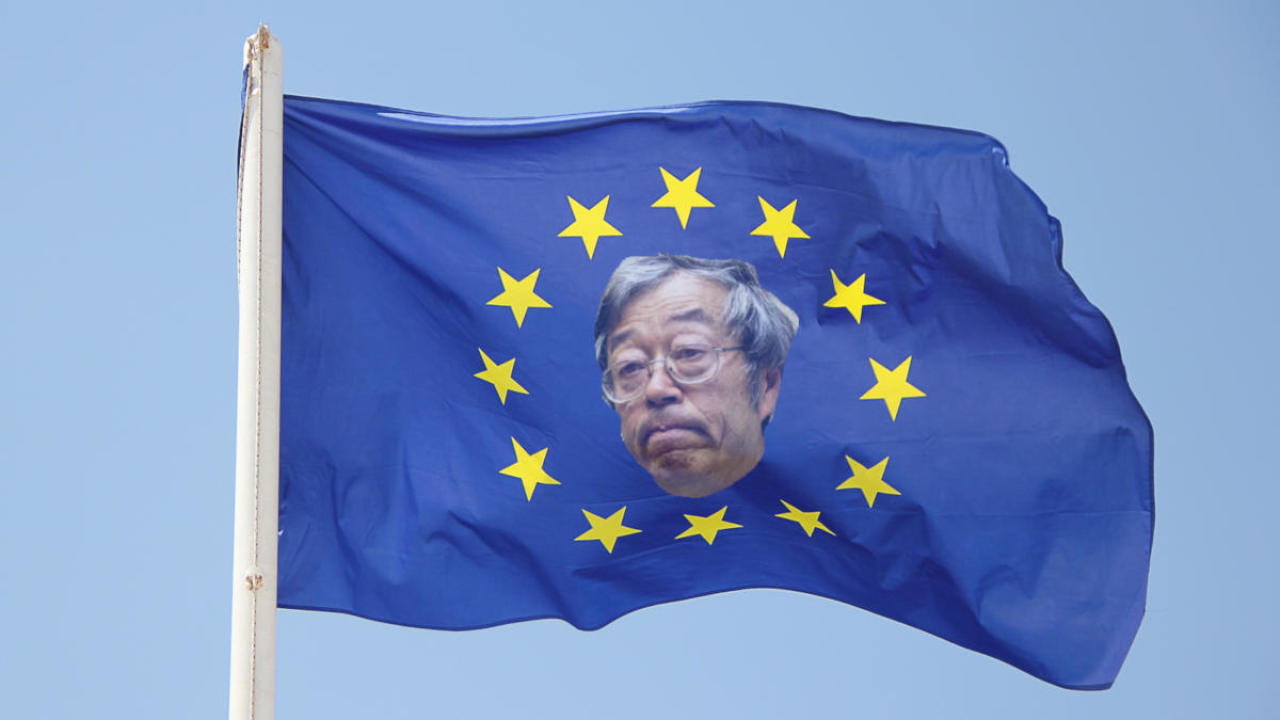 Europe’s central bank (ECB) won’t be touching cryptocurrency any time soon. Its president Mario Draghi shot down hopes of an EU-sanctioned digital currency, criticising blockchain tech for being too young and fragile to be useful.

“The ECB and the Eurosystem currently have no plans to issue a central bank digital currency,” Draghi disclosed to the European Parliament. He then proceeded to declare that blockchains still “require substantial further development,” and saw no “concrete need” for Europe to issue an official digital currency, Reuters reports.

Blockchain gurus often flout high-powered finance as a primary use-case for cryptocurrency like Bitcoin. Indeed, the central banks of several nations are already toying with launching sovereign cryptocurrencies, including Venezuela, the Marshall Islands, Thailand, and Sweden.

Some of these plans have been heavily criticized, both in the media and by the International Monetary Fund (IMF).

Clearly, Draghi doesn’t see any reason to follow these nations into adopting a digital currency. Draghi also downplayed demand for one. He referenced the persistence of cash transactions within the Eurozone as proof.

Realistically, he might be right. Researchers have already debunked the meme that cryptocurrencies fight inflation. Not to mention, EU regulators are yet to clearly define the legalities of blockchain tech. Initial coin offerings (ICOs) and associated tokens still operate in a mysterious legal grey area, which experts say has the potential to tear the fintech industry apart.

Ultimately, Draghi’s opinion of blockchain tech is pretty measured, and difficult to rebut.

Besides, my inner punk wants the government to stay the hell away from cryptocurrency – so this isn’t terrible news.