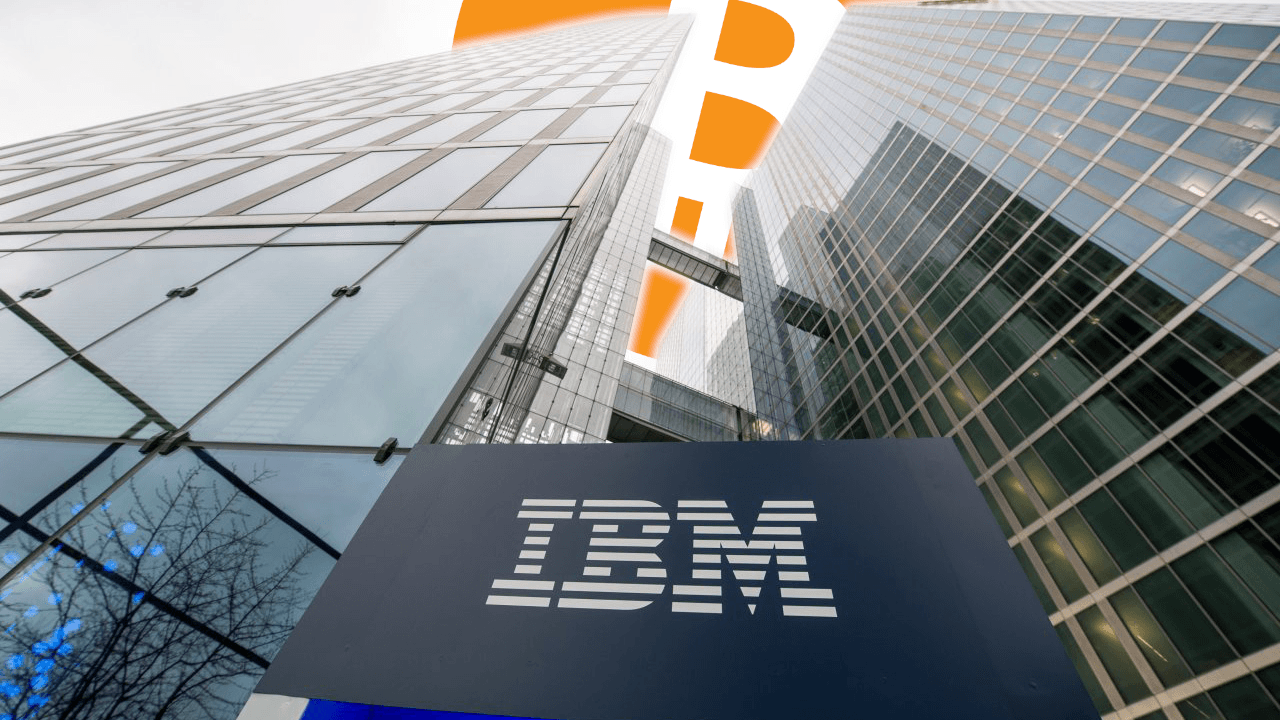 Remember those massive yellow books that everyone used to collect by the front door? If you thought they were gone and buried, think again. Someone is making the blockchain equivalent and IBM just joined.

IBM has just announced that it has joined a project which aims to deliver a cataloge-like platform of blockchains and blockchain-based businesses.

The project, known as the ’Unbounded Registry,” will be led by blockchain development firm HACERA. The news coincides with the registry’s official launch, making IBM a founding member.

According to its mission statement, HACERA seeks to create a “decentrlaized cross-blockchain registry that brings permissioned and permissionless blockchains together through a directory of blockchain networks.”

This would effectively create a platform that creates interoperability across different blockchains allowing them to interact and transact regardless of specific protocols. It is perhaps best considered as a sort of catalogue.

“As the number of blockchain consortiums, networks and applications continues to grow we need a means to list them and make them known to the world, in order to unleash the power of blockchain.” Jerry Cuomo, IBM’s Vice President Blockchain Technologieswrites. “The Unbounded Registry, built on blockchain technology, provides a decentralized means to register, look up, join and transact across a variety of blockchain solutions, built to interoperate with all of today’s popular distributed ledger technologies.”

Cuomo characterizes the project as a sort of “Yellow Pages” of the blockchain.

Like with other permissioned blockchain systems, members will have to apply in order to join the registry.

IBM and HACERA’s have not yet revealed the specific criteria for being part of this registry. However, if HACERA really is trying to solve the interoperability challenge, then it would make sense that as many blockchains as possible should be allowed to join.

Hard Fork reached out to HACERA to clarify how a blockchain can become part of the registry, we will update this piece as we find out.