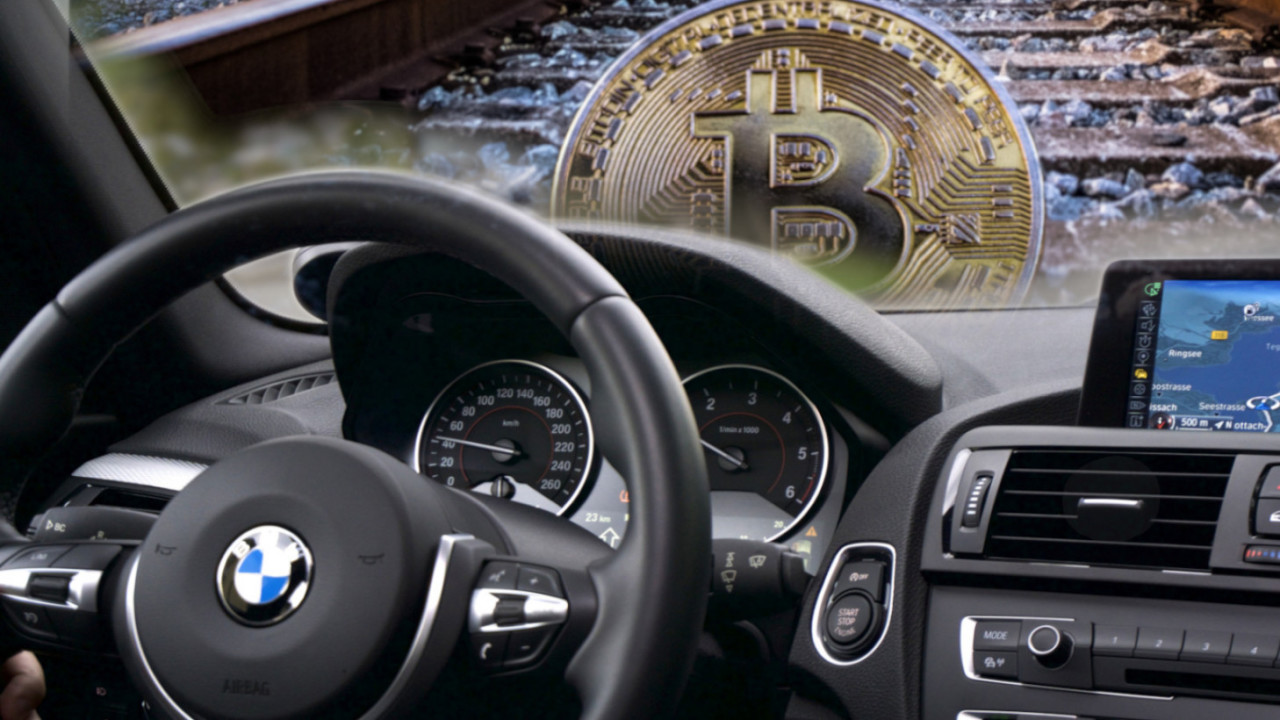 Car manufacturer BMW has taken further steps in defining its blockchain strategy with the announcement of a new startup accelerator program.

Two were picked from a category specifically for blockchain startups. With this move, BMW hopes to streamline its “blockchain strategy.”

The first of the two blockchain-based proposals came from Supermoney, which is creating a new digital wallet. It claims to provide a platform for customers to buy online and in-store using QR codes.

The second comes from Bloom, which uses blockchain’s encryption principles to verify customer identity and credit history without storing the raw data on a localized server.

These, along with the other four startups, will be part the 10-week long accelerator program, known as the “BMW Financial Services Collaboration Lab.” Unfortunately, the auto-maker stopped short of clarifying precisely how things will progress once the Collaboration Lab campaign is over. It is also unclear if BMW will adopt the tech in its suite of tools and services.

Thee participants were announced last week, but it seems the post flew under the radar.

It’s worth pointing out that BMW Financial Services is the specific branch of the BMW Group responsible for the delivery of accounting, leasing, and financing products to other BMW brands.

Bearing that in mind, along with the nature of the two proposals, it would appear that BMW’s blockchain strategy – for the near future at least – is focused on applying the tech the financial side of its business.

It might be a while longer until the driving experience of a BMW vehicle is impacted directly by blockchain.

That said, back in February BMW Group UK announced an initiative aimed at incentivize drivers of leased or borrowed vehicles to record their mileage in exchange for redeemable tokens.

Blockchain and cryptocurrency is becoming a focus area for global corporate businesses. Microsoft has been making use of the tech to address spam calls in India. While IBM is launching educational courses in India which are struggling to keep up with demand.

(Please note that this piece is not an endorsement of any of the companies mentioned above of their technology.)