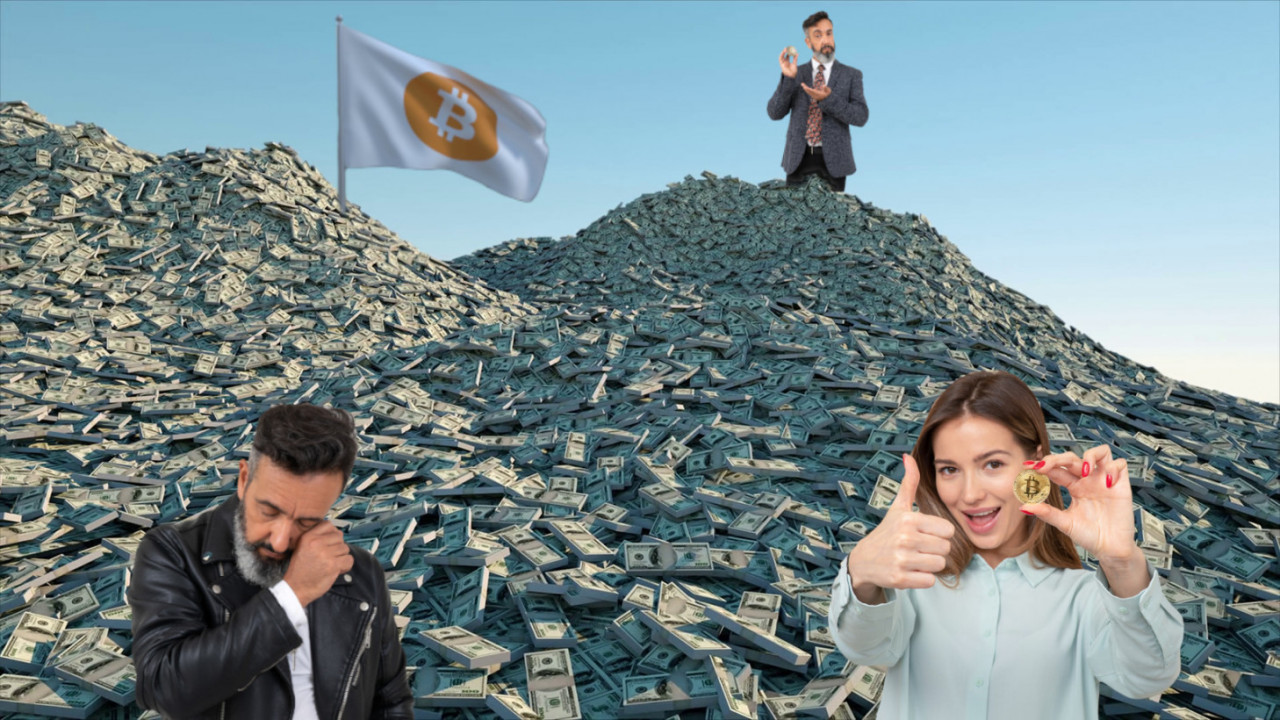 If you thought that all those initial coin offerings (ICOs) that raised millions of dollars in cryptocurrency are busy spending that money on development in pursuit of delivering on their promises, you’d be wrong.

Cryptocurrency insights firm Diar has revealed that companies which undertook an ICO before the last quarter of 2017 are sitting on huge cash reserves that could potentially fuel the startup for the next few years.

The total amount of Ethereum held in treasury by blockchain startups currently amounts to 3,744,651 ETH (or roughly $733,614,577 as of September 9). For context, this accounts for 3.7 percent of the total Ethereum supply.

Interestingly, the study also found that at least 12 blockchain-based businesses have a market capitalization that is smaller than the amount of Ethereum they currently hold in treasury.

These are the 12 that actually are liquidating their reserves. On average, these companies have liquidated 62 percent of all Ethereum raised through an ICO.

One thing to point out here is that the US dollar value of ETH has fluctuated dramatically since most of these companies’ fundraising efforts. Indeed, Ethereum has dropped from $378 on April 1 to $195 on September 9.

With all this latent cash laying around, it is entirely likely that it could be used to support these companies and extend marketing efforts over the coming years.

There’s nothing wrong with that per se, but the issue is that this could potential obscure the poor performance of these companies in terms of adoption and product delivery. After all, these companies are under no legal obligation to deliver on their promises or pay back investors in the case of insolvency.