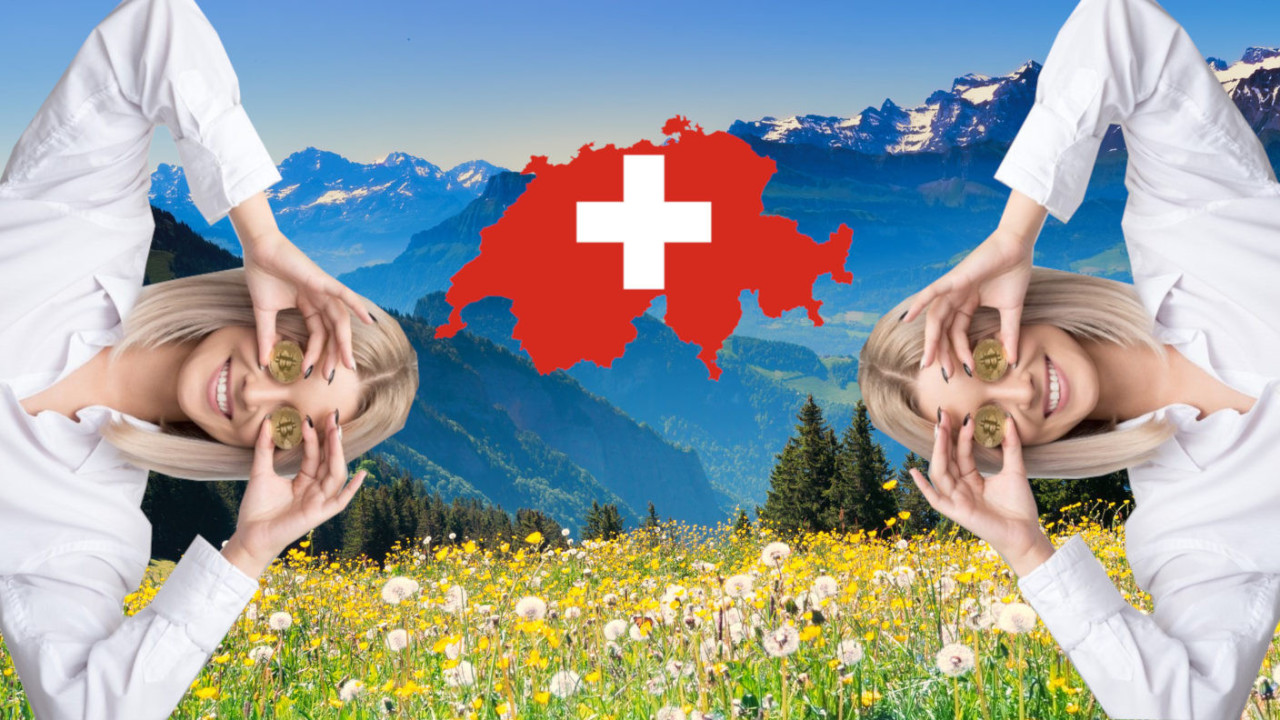 An urgent and extraordinary meeting of Switzerland’s Crypto Valley Association (CVA) has been called in order to fight gender inequality. Two women are to be appointed to the board, following accusations it’s become a “boys club.”

“We want to create a space that works for everyone rather than just carry on with the same old boys’ club and their cronies,” declared Leeannee Abapo Senn, CVA communications chief. “Our objective is to elevate the dynamic women who have contributed to Crypto Valley and to create a stronger, more inclusive ecosystem.”

It’s been reported that 43 nominations for female candidates were received. A vote to install two female board members is scheduled for September 20. Local outlet Swissinfo.ch notes that the sheer number of women who came forward has taken the CVA’s diversity taskforce by surprise.

The movement was sparked after June elections revealed a systemic problem in the CVA: men were having it particularly easy when vying for board membership.

In June, all five members of its board were male. Four were easily re-elected, and the fifth nominee was of course, male. By decree, two female members are to be immediately installed, increasing the size of the CVA board to seven.

Switzerland’s Crypto Valley is situated in ‘the Zug,’ an international tax haven for the tech industry. Thanks to its super-lax taxation systems and readily available incentives, Crypto Valley is a hotspot for blockchain entrepreneurs.

So popular is Crypto Valley, that the CVA boasts more than 1,000 members, including lawyers, consultants, incubators, and businesses. The weight of its roster makes it influential politically, amplifying the need for diverse board members.

Research from eToro indicates a gender gap not only exists in cryptocurrency, but it’s absolutely huge. It found that much fewer women are invested in digital assets than men: only 8.5 percent of cryptocurrency users are female.

Major cryptocurrency businesses are getting the memo, albeit slowly. Last week, it was revealed that Randi Zuckerberg, sister of infamous tech billionaire Mark Zuckerberg, is to advise Huobi Pro on its new blockchain ecosystem.

But this persists as an industry-wide problem, for cryptocurrency and the greater technology sector. A recent TNW Answers session was conducted with a group of powerful female tech leaders. Data shows that 58 percent of women tech founders across Europe had experienced some form of harassment. What’s worse is that the percentage rose to 75 percent for women of color.

It’s clear that this needs a systematic solution, but at least Switzerland’s largest cryptocurrency association realizes a problem exists. The forced inclusion of two women to the CVA board is certainly a start, but one that is unfortunately way overdue.