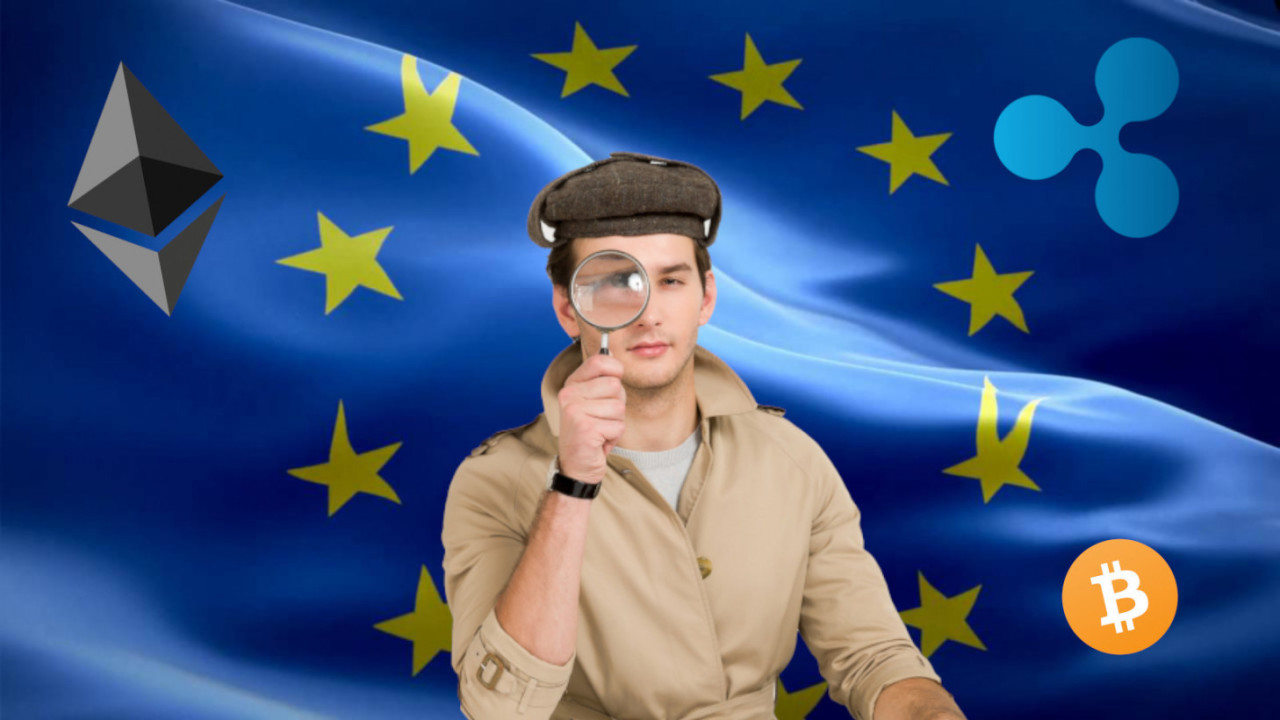 Brussels based think tank Bruegel insists there is the need for the EU to put the hammer down and regulate the cryptocurrency market.

It would seem that EU authorities have steered clear of regulating the market due to its relative insignificance, as volumes of cryptocurrency purchased with Euros is relatively low.

That said, the EU won’t be able to regulate cryptocurrencies directly due to their intangibility. As such, the Belgian think tank recommends that regulating the key players of the industry, like exchanges or ICOs, would be more realistic.

Bruegel says regulation of bitcoins as such is impossible because of their virtual nature, but that of entities dealing with the instruments, such as exchanges, could be subject to stricter disclosure rules or even be banned.

Reuters states that it is the fear of fraud and money laundering that may provide the motivating factors encouraging the EU to get involved.

As we know, ICOs have been a hot-bed for scammers intent on cheating unwitting investors out of their hard-earned cash.

Even in the last couple of weeks, the Belgian authorities has reissued its warning over scam cryptocurrency exchange websites and blockchain startups.

Regulating ICOs and exchanges in particular would certainly make it easier to spot those that should be avoided, but these new regulations likely won’t be in place until 2020.