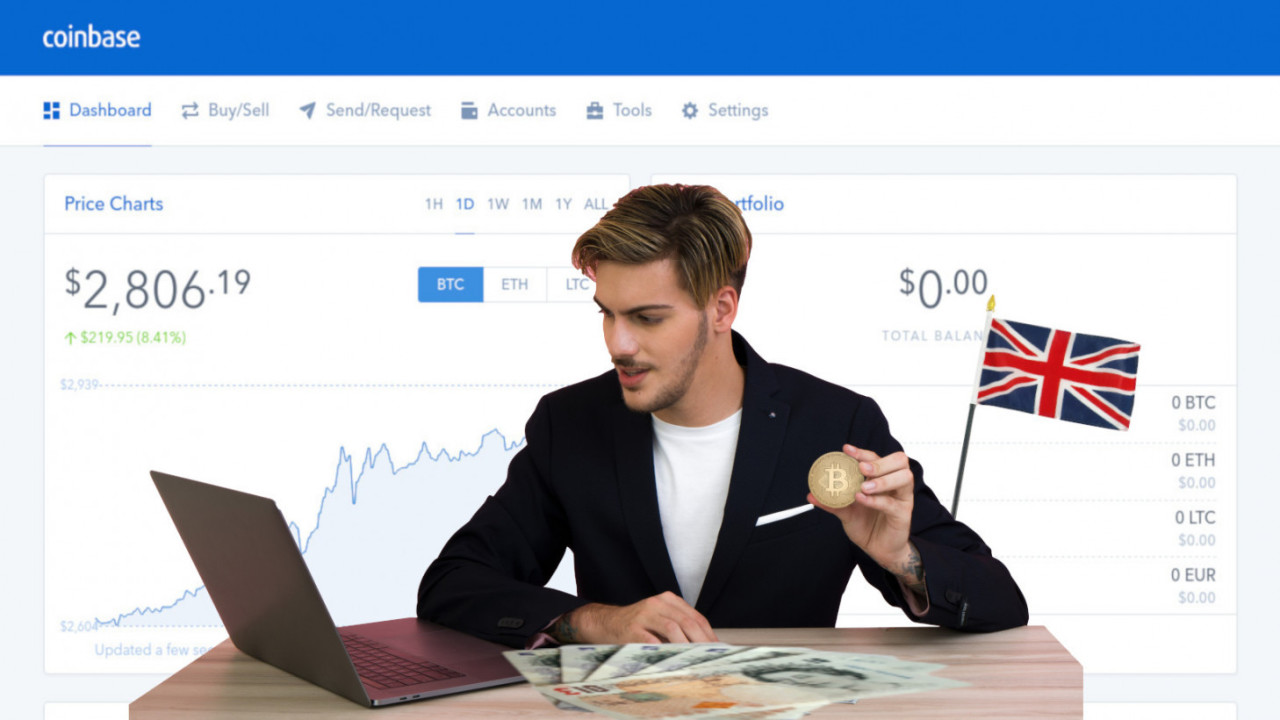 Coinbase is adding further support for the pound sterling in an effort to make it easier for British users to trade cryptocurrency in their local currency.

In an announcement on its Medium blog, Coinbase revealed that starting from September 7 (9AM BST, to be exact) British users of its Pro trading platform will be able to exchange their pounds for Ethereum (ETH), Ethereum Classic (ETC), Litecoin (LTC), and Bitcoin Cash (BCH).

The popular exchange already offers trading pairs between Bitcoin (BTC) and the pound, but the new additions will give a little more choice to British users.

The roll out will be undertaken in three stages to ensure that there is a smooth and orderly adoption in the market.

“If at any point one of the new order books does not meet our assessment for a healthy and orderly market, we may keep the book in one stage (as identified below) for a longer period of time, or suspend trading as per our Trading Rules.”

In preparation for the launch at the end of this week, British users already have the ability to send pounds to their Coinbase accounts.

Earlier this year Coinbase announced that it would be adding support for Faster Payments on its site, representing another step in improving the user experience for British users.