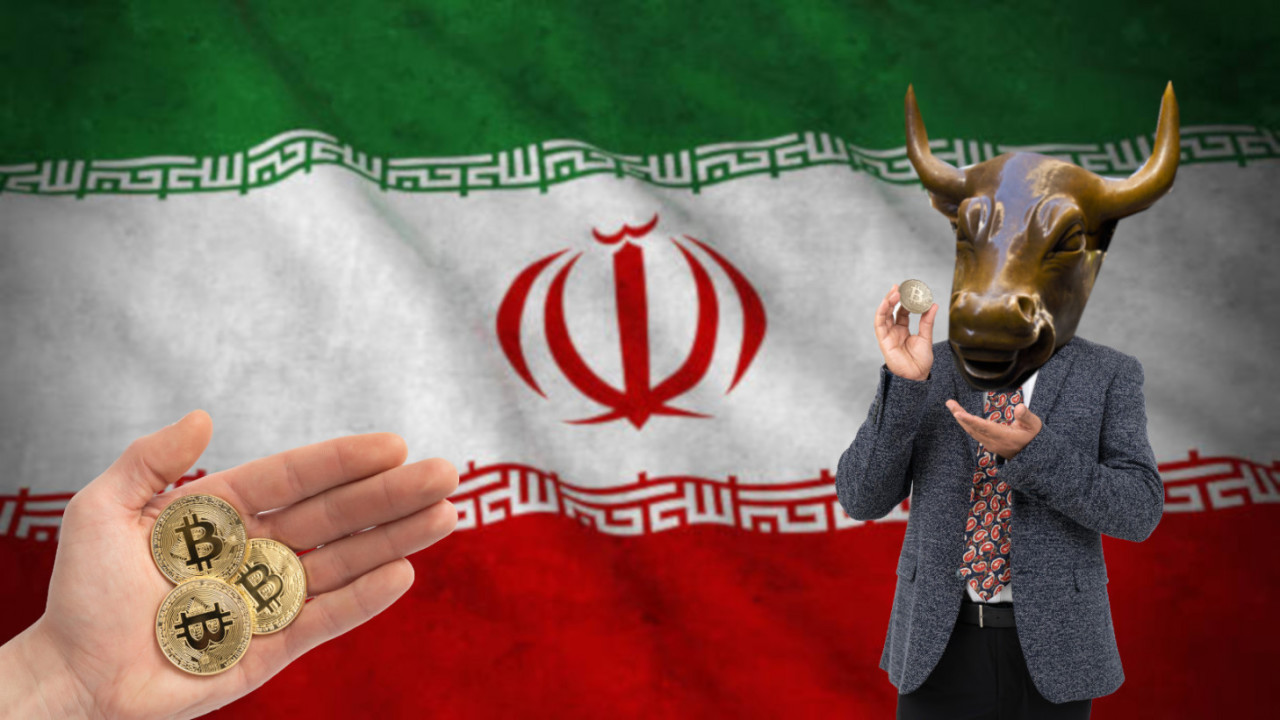 News of Iran’s government legalizing cryptocurrency mining has caused an impromptu Bitcoin BTC bull market. Iranians have clamored to trade fiat for cryptocurrency, pushing the price of Bitcoin to over $26,000 on a local exchange overnight.

Thanks to Iran buddying up to the cryptocurrency mining industry, local sentiment has turned positive. Bitcoin traded for nearly four-times the worldwide market average, as spotted by Bitcoin News.

It really is a cryptocurrency wet-dream: a whisper in the wind (albeit from a world government) causes an explosion in Bitcoin value. There are other factors at play, though. Iran’s currency has been rapidly declining in value, with economists nervous it could suffer rapid hyperinflation that would mirror Venezuela’s spiralling economy.

The dire economic situation, combined with the green-light being given to Iran’s cryptocurrency miners, has seemingly been enough for speculators to picture a world where Bitcoin is more stable and valued higher than the Iranian rial.

A quick check of Iranian exchange desk EXIR shows us that Bitcoin is still being traded at well over $20,000. Note, the amounts are shown in Iranian toman (one toman is the equivalent of 10 rial).

It’s well-documented that prices vary greatly between cryptocurrency exchanges, but what’s interesting is the timing. This has happened simultaneously to a sudden downturn, as the market deals with the threat of whale-dumps and widespread capitulation. Iran has also teased the creation of a state-sanctioned cryptocurrency, much like Maduro’s Petro. The Iranian Bitcoin market is booming despite these factors.

The price of Bitcoin in Iran might not be directly relevant for the rest of the world, but it highlights two things: that the dream is still alive in the places that need cryptocurrency the most, and that how a government feels about Bitcoin on any given day still has great influence over its price, unfortunately.