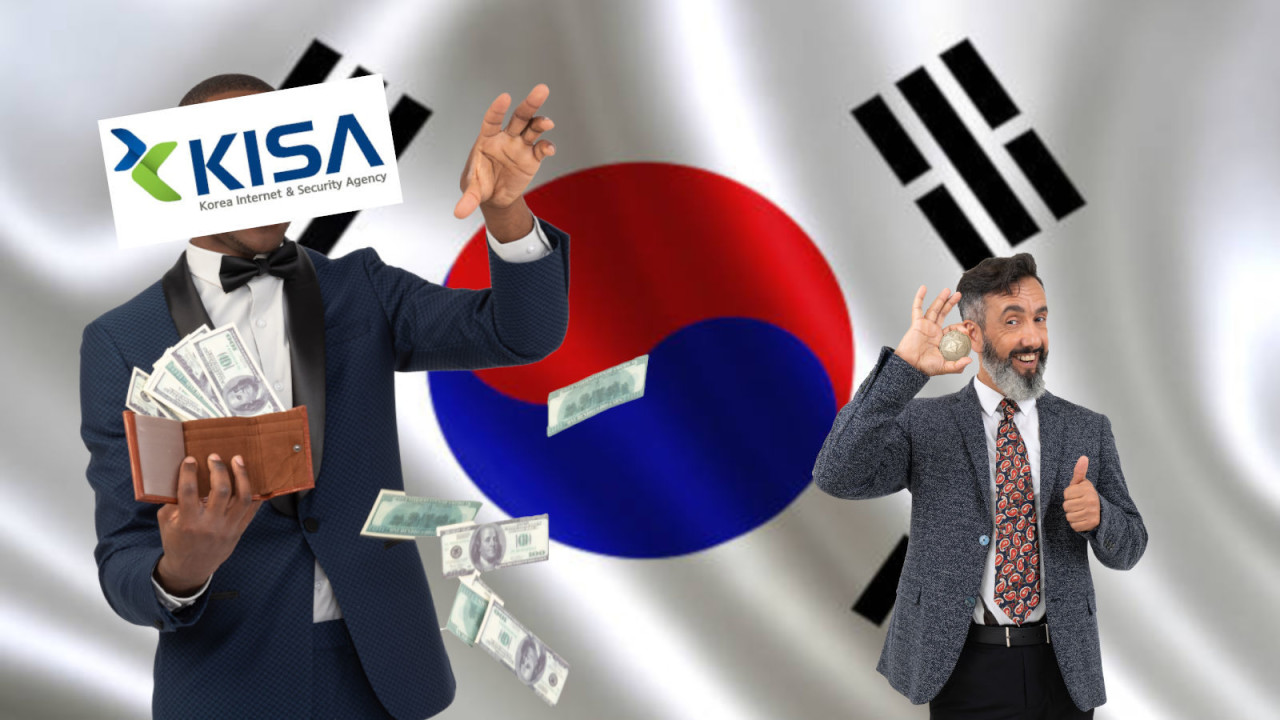 It seems the South Korean government is intent on encouraging the country’s adoption of blockchain, as it plans to inject more investment into the tech’s development.

The Korea Internet and Security Agency (KISA) has announced it will invest 10 billion won ($9 million) into 12 projects designed to demonstrated the potential of the tech to the public, as spotted by CoinDesk Korea.

With this move, KISA aims to expand the total number of government-backed projects to 18 by 2019. By comparison, KISA backed only six projects in 2018, with a 4.2 billion won ($3.8 million) investment.

The projects in question were selected from 72 proposals that spanned industries such as shipping, agriculture, online voting, real estate, and, of course, the government.

These will aim to both develop working use cases of the technology, but also stimulate interest blockchain technologies among the South Korean public and private markets.

It should be noted that of the six projects currently underway, most of the funding has come directly from the government, with an average of 560 million won ($500,000) invested in each project. According to reports, private investors contributed between 200 and 350 million won ($170,000 – $310,000) of investment cash to the fund.

The South Koreans will likely be keen to grow interest from private investors over the next 12 months if they are to put the country on the blockchain map.

It would certainly appear that the East Asian nation is keen to do so.

This week saw another announcement from the Ministry of Information and Communications which outlined the launch of a specialist blockchain training scheme for 42 carefully selected students, to create the next generation of South Korean blockchain experts.