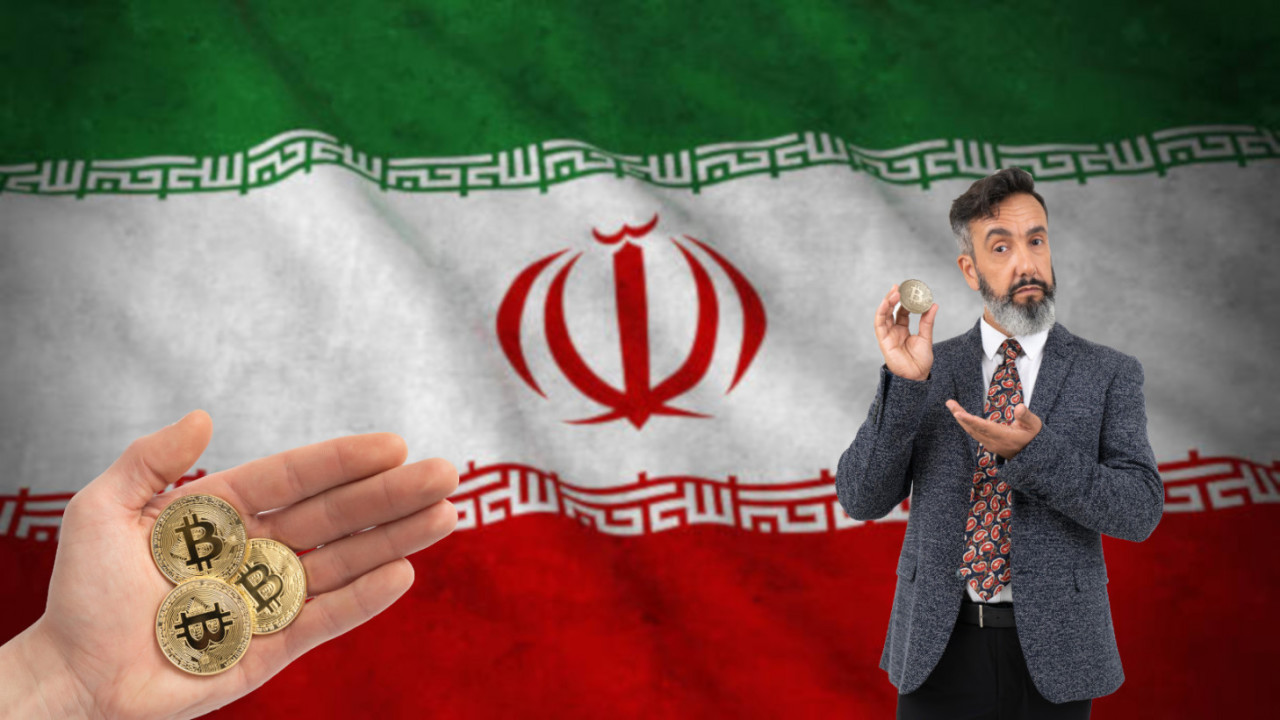 Iran’s Supreme Council of Cyberspace (perhaps the coolest name of any government authority) has declared cryptocurrency mining will be officially recognized as an industry, at least within its borders.

Secretary Abolhassan Firouzabadi stated that the country will declare full terms of regulation and policy for cryptocurrencies and mining by the end of September 2018, IBENA reports.

While the exact terms of regulation and policy are yet to be confirmed, it is important to note that the Iranian government firmly sees cryptocurrency and its associated mining to be legitimate and recognized industries.

It would appear that Iran’s plans for regulating the industry are heavily influenced by the country’s banking, economic, and financial institutions.

Secretary of Iran’s Supreme Council of Cyberspace stressed that cryptocurrencies mining like bitcoin [sic] has been accepted as an industry in the government and all related organizations to the mining such as Ministry of Communications and Information Technology, Central Bank, Ministry of Industry, Mining and Trade, Ministry of Energy, as well as Ministry of Economic Affairs and Finance have agreed it, but the final policy for legislating it hasn’t been declared yet.

These developments perhaps pave the way for an Iranian national cryptocurrency, which IBENA claims would be a vital tool in trading with Iran’s “friend” countries and trade partners.

Given the challenging US trade sanctions placed on Iran, this might be the first instance of a government openly using a cryptocurrency to usurp the influence of other governments.

That said, it won’t be the first time a government has developed its own cryptocurrency. In attempts to curtail hyperinflation, Venezuela introduced the Petro, a cryptocurrency backed by oil and tied to the sovereign Bolivar. To say the least it hasn’t been plain sailing for them.